The Best You Investigates, What is T’ai Chi?

Home The Best You Investigates, What is T’ai Chi? 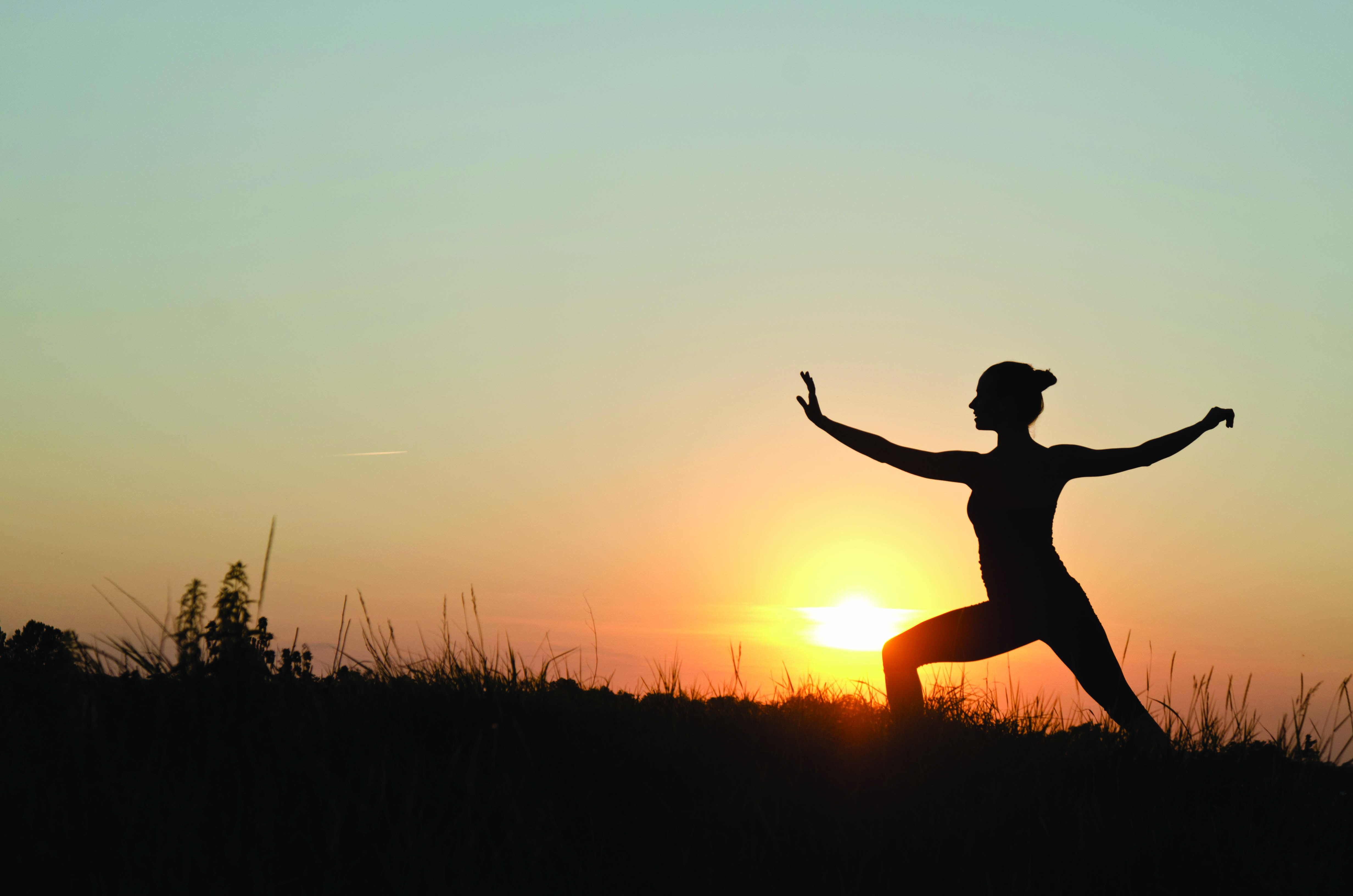 Tai Chi Chuan is an ancient Chinese martial arts system that is also a gentle form of relaxing exercise. It’s that graceful set of slow, flowing moves one sees on films and in real life in parks around the world wherever the Chinese live.

Although the martial art is much older, T’ai Chi Chuan was first named as such in the mid-1800s when a member of the Chinese Imperial Court witnessed a demonstration of its use in a fight by a master of the art. It can be translated in a number of ways as “supreme ultimate fist”, “great extremes boxing” or “boundless fist”. It is usually referred to in the West simply as T’ai Chi, rather than T’ai Chi Chuan.

First developed 400 years ago by families in China it was previously known in China as “soft boxing” and was considered one of the more obscure martial arts.
Although it can be used for self defence, many people who practise T’ai Chi don’t use it to fight, but as a kind of physical meditation. Its positive effects on both mind and body are well documented, including:

Adherents of the Chinese approach to health also believe that T’ai Chi builds a healthy balance of “Chi Energy”, the life force that permeates the universe and everything that exists within it. That’s why those who go further into T’ai Chi are often associated with leading a healthy lifestyle – including vegetarianism or reduced meat intake, an interest in Chinese herbalism and a love of exercise, fresh air and nature.

You may be wondering how those slow movements you see practitioners making in the parks can translate to a martial art? T’ai Chi is described as an “internal” martial art, meaning that the main focus when learning the moves is on the movement of Chi Energy around the body and the precise application of the moves in a deeply relaxed state. The whole purpose of this approach is to make the body relaxed and receptive when the martial art is being used. Being able to maintain a relaxed mental state when under pressure is, after all, a useful skill!
Remember though, T’ai Chi is applied as a martial art with speed and force, using the same forms that have been perfected in slow motion to either defend or attack. Its underlying principle of T’ai Chi is to be aware of the weight distribution and balance of your opponent. Rather than meeting force with force, one learns to redirect, avoid and turn force against the opponent.

Across the world today, there are millions of people practising T’ai Chi. Its beneficial effects on health mean that it is taught in hospitals, clinics and community centres. Many older people find its gentle discipline enlivening and energising and fantastically good for mental control. Some people even learn it because of its aesthetic appeal!

T’ai Chi and Health good for: