The advantages of Evolution by Bernardo Moya

Home The advantages of Evolution by Bernardo Moya 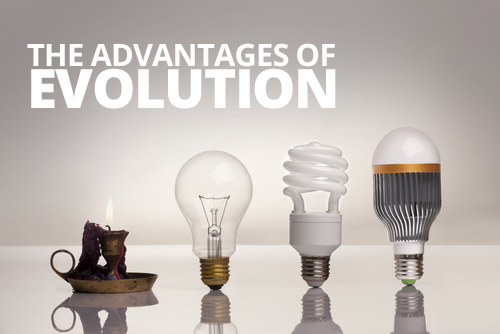 In an article of the Harvard Business Review of Larry E. Greiner, he discusses how, ‘In stressing the force of history on an organisation, I have drawn from the legacies of European psychologists who argue that the behaviour of individuals is determined primarily by past events and experiences, rather than by what lies ahead’.

It also states, ‘The critical task for management in each revolutionary period is to find a new set of organisational practices that will become the basis for managing the next period of evolutionary growth. Interestingly enough, those new practices eventually sow the seeds of their own decay and lead to another period of revolution. Managers therefore experience the irony of seeing a major solution in one period become a major problem in a later period.”

I think the same applies in life. In order to grow as an individual, you need to make some drastic decisions, and in order to do so you need to focus more on where you’re going, and what you want in life.

At The Best You we are evolving. Exciting times lay ahead, planning to expand to the US in 2016, our Inspiring People Talks, and The Best You Exhibition with some great names already confirmed including Les Brown, Barbara DeAngelis, Jason Vale, Sir Clive Woodward and Gill Fielding, to name a few. So stay connected to us over the coming months.

This issue, read our amazing interview with Baroness Tanni Grey-Thompson, a woman who has challenged the status quo in many areas of life. We’ve also fantastic advice from around the globe so make this the month you start an evolution in your life.