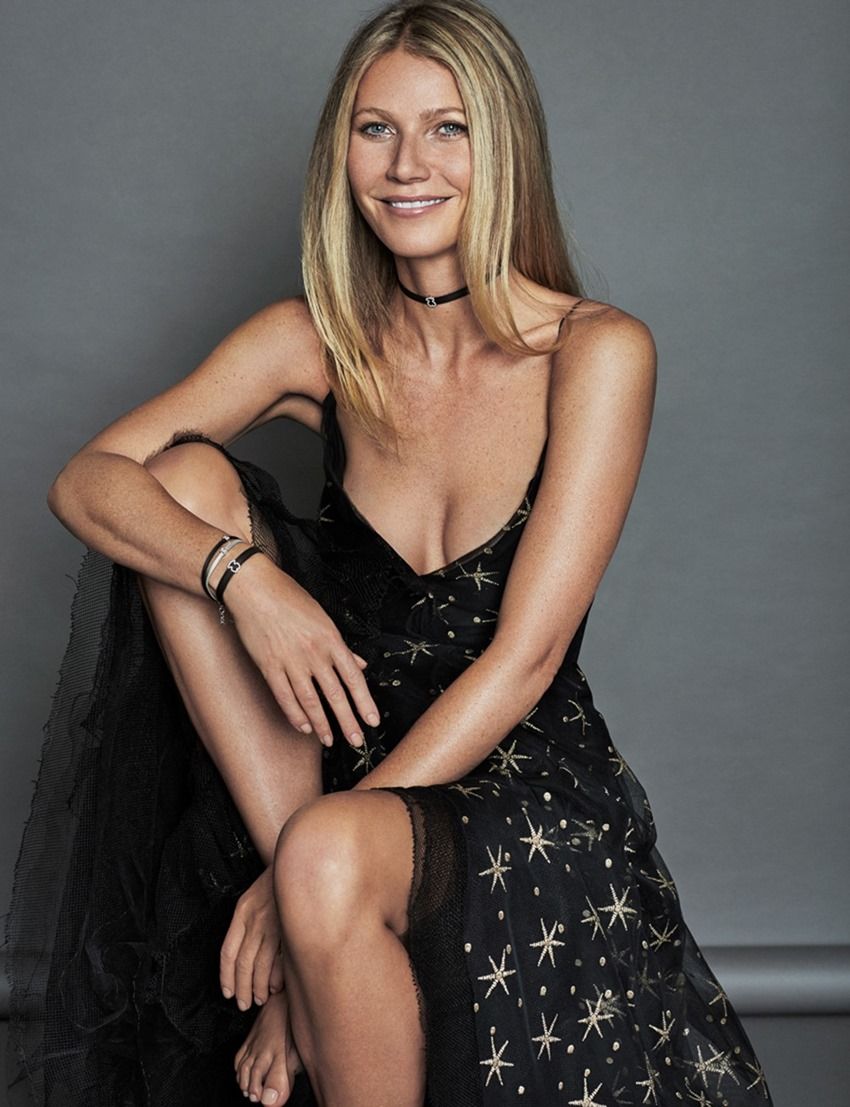 Over the last 12 years, Gwyneth Paltrow pioneered a new phenomenon: direct celebrity merchandising. The Best You explores exactly how it happened

If ever there was an example of the power of brand, it is the story of Gwyneth Paltrow’s business, Goop.

Gwyneth didn’t need to launch a business, as she already basked in the glow of Oscar glory, with a stellar career, marriage to an internationally renowned rock musician in the shape of Chris Martin from Coldplay, and two beautiful kids. But it was actually that final factor that led her to create Goop.

The slightly goofy and awkwardly named Goop (the result of filling in the gaps between the actress’ initials) started out as a newsletter in 2008 for friends, with old emails archived on a website. Goop soon become a widely read lifestyle newsletter, providing encouragement to readers to ‘nourish the inner aspect’. Goop quickly built up a huge following – and the rest, as they say, is merchandising.

Gwyneth herself is pretty humble about how the Goop brand that stands for all things healthy, slightly ethereal, mystical and somewhat leftfield began.

“I had this incredibly fortunate life where I was getting to travel and work all over the world. I always had notebooks where I’d jot down, like, where’s the best pizza? I’m in Naples, let me go try them all. So I had all of this information, and it was originally going to be a tiny database for my friends so they would stop f**king calling me,” she recalls. “Then, some part of me thought maybe there are other people in the world who want answers to the same questions that I want and that my friends want. Then it organically turned into Goop.”

The world was eager to hear her advice and preferences, and the subscriber list grew extremely fast.

“I started getting feedback that I was really changing the financials for companies I was recommending on the site and having a significant impact on their business. The word really started to get out,” she smiles.

Then, at a garden party in London, Gwyneth was approached by Juliet de Baubigny, a venture capitalist from Silicon Valley. She remembers Juliet saying how much she loved the Goop project and asking what she planned to do with it. Gwyneth replied, “I really don’t know. I never really thought about it.” From then on, Juliet became a ‘guardian angel’ who encouraged Gwyneth to think, not necessarily about monetisation, but about what Goop might be.

Gwyneth’s focus has always been on the healthy and the ethical, and that’s partly down to her father, film producer and director, Bruce Paltrow. When Bruce was diagnosed with cancer in 1998, Gwyneth began to really consider the link between environmental toxins and cancer. She wondered what caused cancer and other diseases such as immune disorders, autism and diabetes, and why they were more common. Gwyneth says she found a correlation between pesticide use and numerous diseases. “The answers were horrifying,” she says, calling the link between them “devastating.”

This change in awareness made her realise that she wanted to be healthy and feel as good as possible. She became obsessed with healthy eating, and her desire to share healthy and ethical products became the bedrock of the Goop phenomenon.

It has not always been received positively, and famously Goop has been lampooned for suggesting readers invest in bizarre products such as sex dust (which can be added to food to increase libido) and try practices including urinating in the shower to strengthen pelvic floor muscles, and ‘vaginal steaming’ to improve hormone balance.

But the Gwyneth brand can endure a bit of giggling or ridiculing, because the size of her following speaks for itself; over a million subscribers to the Goop newsletter and four million page views per month on the Goop website.

There’s no arguing that a lot of people want a pinch of celebrity sprinkled onto their lives. Gwyneth stumbled upon the age-old truth that celebrity sells, specifically in the context of the internet. Her business model has been taken up and mirrored by other Hollywood stars, perhaps most notably by Jessica Alba with her environmentally-minded company Honest.

For those who laugh at Gwyneth for her slightly otherworldly approach to business, the last laugh is on them. This year, the Goop board selected Gwyneth to became their CEO, replacing former CEO Lisa Gersh. The business raised almost £15 million in venture capital last year, and announced it will soon diversify into an online vitamin business, food supplier, clothing retailer with pop-up shops, and every manner of lifestyle choice for the many many people who want to be a purveyor of the Paltrow lifestyle.

What’s more, Gwyneth is launching a new quarterly magazine through international publishing house Condé Nast. The magazine, which will of course be named Goop, will focus on wellness and will appear later this year.

At the heart of it all is Gwyneth’s understanding of people’s desire to pursue wellness, and her status as someone to turn to for guidance for what really works in an increasingly crowded industry. She says; ”I recognised early, before I even knew that it could be a viable business at all, that I had trust. I had the trust of my readers. And I had unheard-of open rates.”