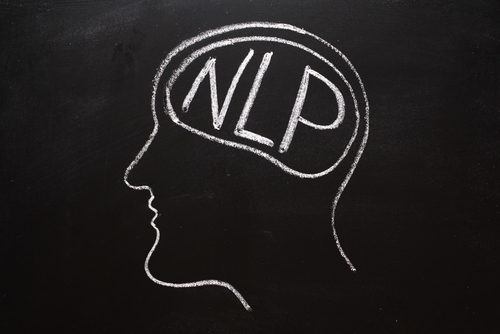 Is your telephone manner letting you down? Do you find that you don’t build the rapport with clients that others do, when you are working on the phone? Ever wondered why?

It’s amazing how few people actually pay attention to what their own voice sounds like – and that can be a killer in a telephone sales situation.

Tonality can be everything. People are often surprised, and usually cringe when they listen to themselves on a recording or telephone answering machine. In some cases that is just because it sounds different from the way they hear it in their head and therefore unfamiliar. However, in some cases it is because it really doesn’t do the job as well as they would like.

So ask yourself, are you guilty of any of the following:

Monotone – speaking in a monotone is a sure way to switch off your listener. People respond to cues other than those given by the words you speak. Just as someone who walks into a party with a friendly smile on their face will be more likely to be noticed and welcomed, so someone who uses their voice expressively will make themselves far easier to listen to. Taking people with you as you go on journeys from excitement to earnestness, or from humour to sincerity is a great way to engage interest – and so to keep people listening. Speaking in a monotone is, frankly, just boring to listen to.

Helium voice – you can call it Minnie Mouse delivery, you can call it plain old squeaky – but whatever you call it, unless you have a direct line into a mouse hole, a voice that sounds like fingernails on a blackboard is going to get in the way of you speaking with most customers. Rest assured, there are ways to drop your voice so that you get a far stronger and more authoritative tone. German female friends of mine often comment on the high-pitched tone of some English women – so it’s not necessarily something to do with your gender – it’s to do with what your expectation is of your voice and how you habitually use it.

AQI – this is an inflexion which is becoming more common in the UK. AQI stands for Australian Questioning Intonation, and first started creeping into British English with the advent of Neighbours on the BBC. AQI is thus often used by people below the age of 35 or so, and it involves using a rising cadence at the end of a statement, as if it is a question. This can be endearing in that it conveys a kind of tentativeness and a search for your agreement on whatever is being discussed. But by the same token, it can also convey a lack of confidence and need for your agreement and approval. For some people, hearing that vocal inflection repeatedly and inappropriately is so irritating that it actually gets in the way of hearing what the speaker is saying – so if you do it, consider trying to end phrases with your pitch dropping, and find out whether you get a better response.

There are lots of other things you can do with your voice to make it more effective. I’d love to teach you more!