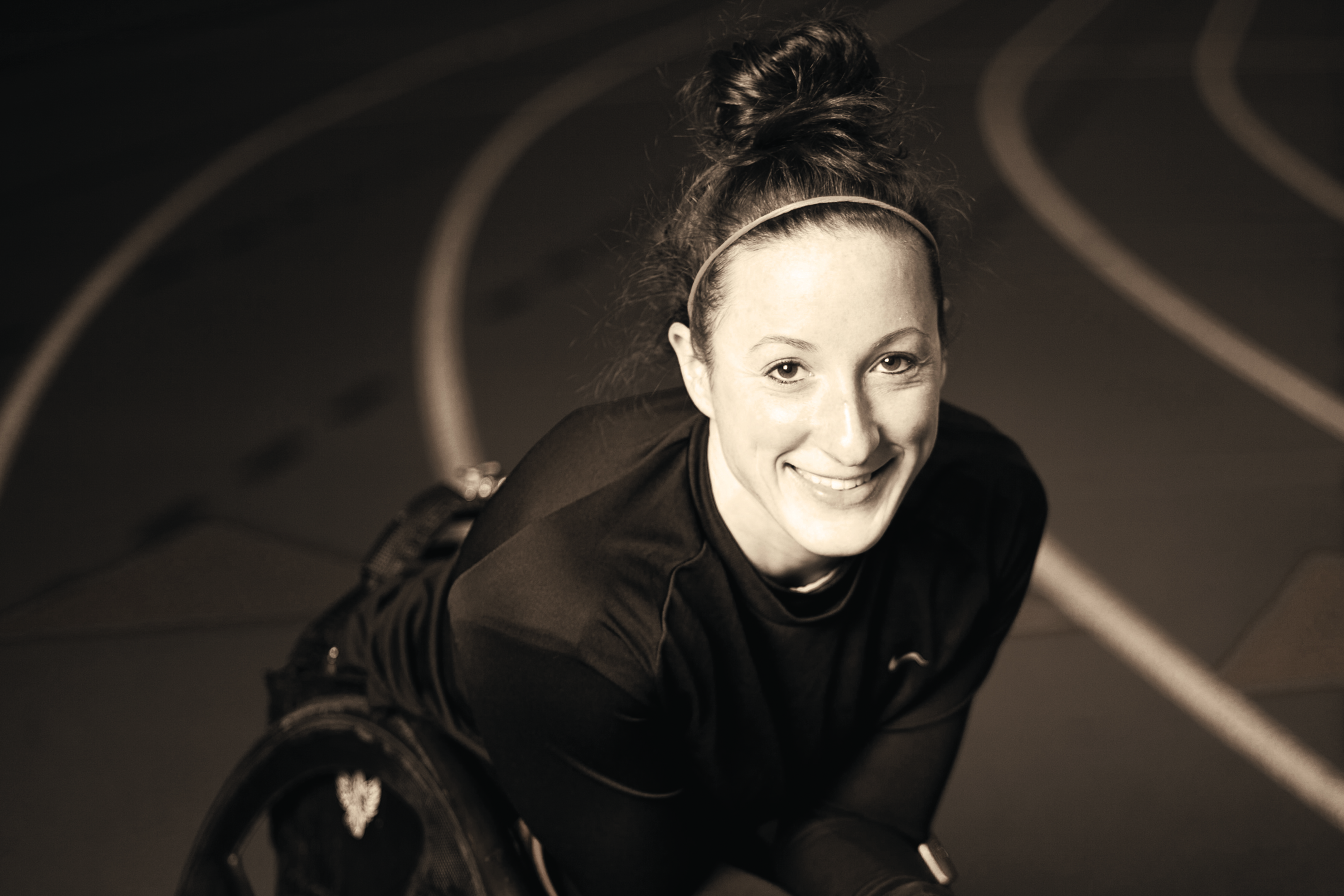 Tatyana McFadden began life seemingly at a standstill. Born in 1989 in St. Petersburg, Russia, doctors quickly diagnosed the new-born with Spina Bifida, a disorder that left her paralysed from the waist down. Abandoned to an orphanage by the woman who gave birth to her, McFadden was adopted by an American who happened to be visiting on behalf of the United States Department of Health.

Encouraged and wholly supported by her adoptive mother, Tatyana began racing when she was eight years old, throwing herself into action in many sports. She constantly trained to strengthen her body. In 2004, she contended in the Paralympics Games that mirrored the Summer Olympic Games in Athens, Greece. Conquering short and long distance races, she has amassed an uncanny amount of medals to date. In 2013, she earned six gold medals in separate events at the IPC Athletic World Championships. McFadden and her mother are widely considered responsible for facilitating the passage of the Maryland Fitness and Athletics Equity for Students with Disabilities Act, which called for schools with disabled students to provide an opportunity for those students to compete in school athletics. Never one to view any obstacle as a roadblock, Tatyana McFadden prefers instead to move fast enough to break right through them.