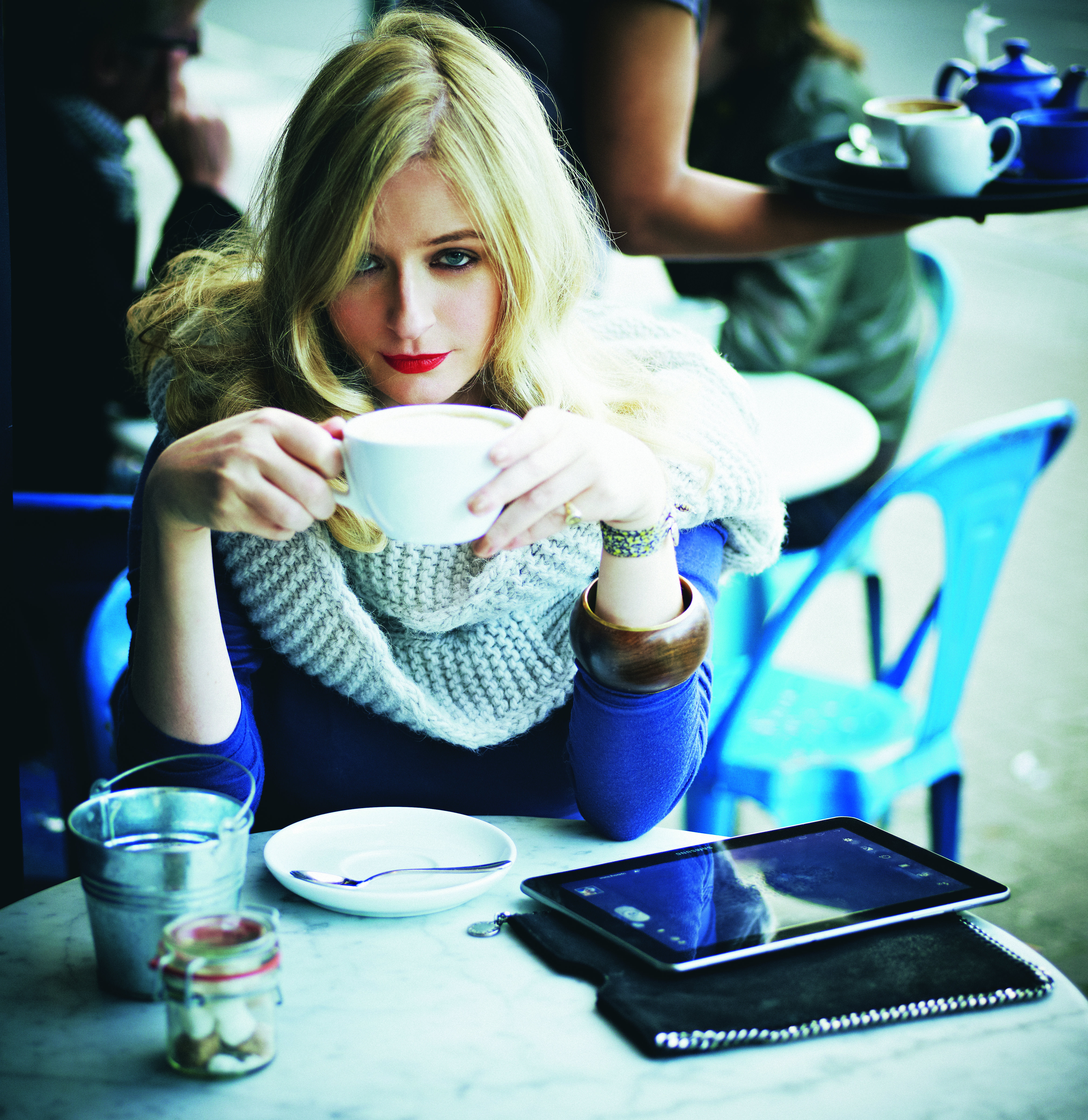 She is the name and face behind media brand LLG Media and social media consultancy business LLGConsults. She is a dazzling exponent of the new kind of media mogul: self-starting, social media savvy and relentlessly dynamic and energetic.

She first attracted attention for her award-winning lifestyle blog LibertyLondonGirl.com, which she wrote anonymously for three years before revealing her identity in a magazine interview in 2010.

“I was extremely nervous before revealing who I was,” she remembers. “I was worried that people would be disappointed to discover that it was me. I was also deeply concerned that the new site I had stayed awake for 72 hours building was going to crash under the expected traffic. It did. These things happen.”

After graduating with a degree in Theology and Religious Studies, she didn’t have an exact idea of what she wanted to do, apart from a clear desire to work in the media. She always had an interest in fashion, but in the days before the Internet it was hard to break into the rarefied world of fashion journalism.

“What helped me to survive was being completely open-minded about the career moves I made,” Sasha says. “I started out in a magazine art department, and went on to be a commissioning editor, an editor in chief, a fashion director on both contract and editorial publications, a news reporter, stylist, broadcaster, marketer, branding consultant and more. All that wealth of experience has fed into the success of the business I now wholly own.”

Getting a fledgling business off the ground was not easy though. She went through a rough patch after leaving the magazine world in 2008.

“I was homeless for two years, living on friends’ couches, in spare rooms, youth hostels and, sometimes, in the back of my car, whilst I doggedly got on with building LibertyLondonGirl.com’s reach. I’m insanely proud that I did it all on my own, with no help or investment (beyond the hospitality shown by my wonderful friends and family, of course).

Being so fabulous comes with pitfalls, like having to be careful while navigating the line between personal life and business.

“It’s almost impossible, given that my company has been based on documenting my daily life. The key skill for anyone heavily involved in building a brand on social media is to make sure you don’t give away everything about yourself, so you can feel that you still wholly own areas of it in complete privacy.”

She’s not showing any signs of slowing down. She has set up a digital film, as well as launching three new digital projects under the LibertyLondonGirl brand.

Her wisdom and success are hard-won in a notoriously tough industry.

“I would have liked to have had more faith in my abilities when I was starting out. It took me a long time to work out that 99 per cent of people are bluffing every single day, and that mediocrity is rewarded as often as talent, so worrying that I wasn’t capable or equal to others around me was an utter waste of time. I would advise anybody wanting to work in this business to have faith in yourself. Learn to say no. And no again. Get enough sleep, learn to delegate, and hire a really good cleaner.”