How to take charge of your Life by Fred Tracy

Home How to take charge of your Life by Fred Tracy 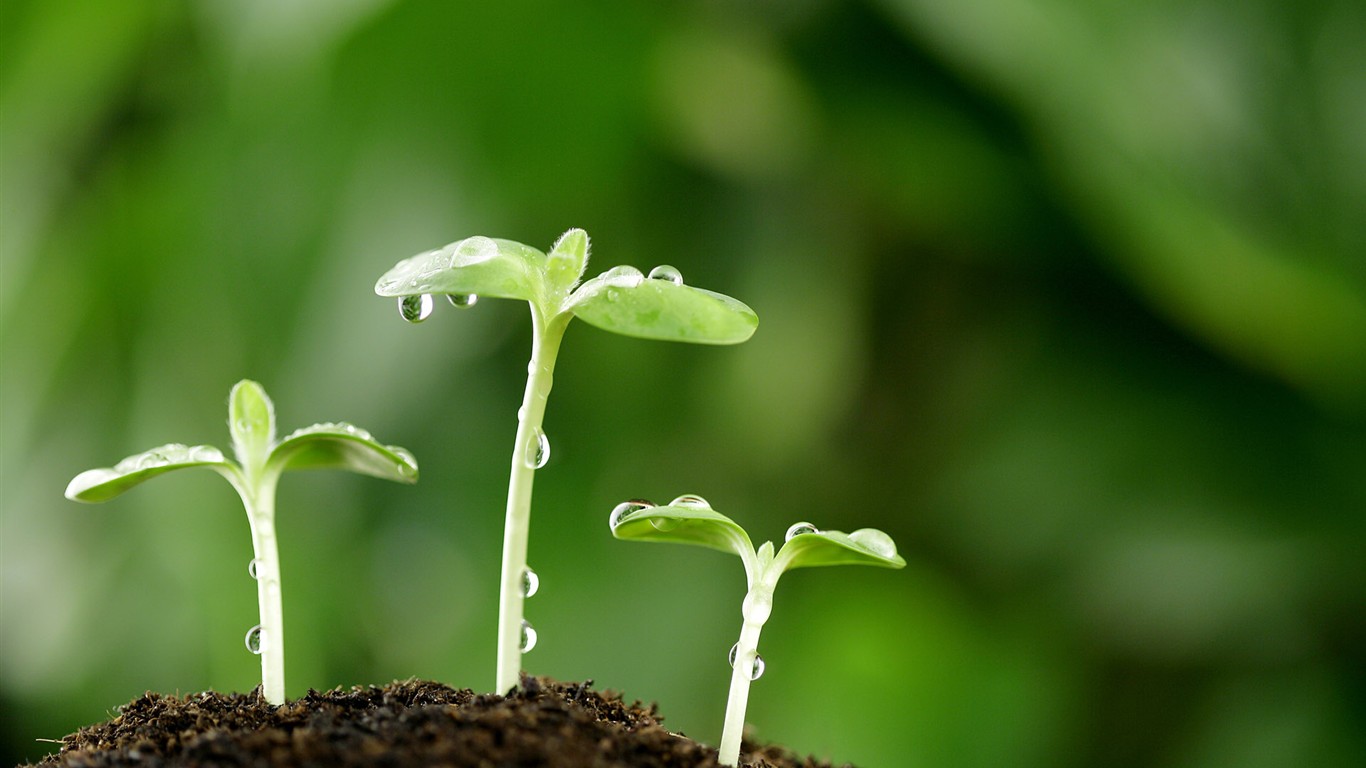 One of the main reasons I created this site was to keep myself in check. To have some ideal “me” to constantly aspire to. And it has certainly done that. I’ve noticed a shift in my thinking. It’s like I now have something to aspire to and achieve that wasn’t there before.

From that change in thinking has come many new things, including projects. This site is one. I’m also writing an e-book. I don’t want to release details on it until it’s finished, and they wouldn’t really matter much anyway. More important is the belief I have that I am in complete control of all aspects of my life.

Waking Up And Becoming More Conscious

Until recently I had always considered “getting a job” to be the only real way of making money. Of course, I was peripherally aware that there were other ways of doing it, such as starting my own business or website, but they seemed distant. Like some dream that I would like to experience but could never quite actualize.

I knew there were possibilities but I didn’t really consider them my possibilities. It wasn’t until recently that I finally made the connection that I could make these dreams a reality. They were there all along yet I didn’t realize it. It’s like I was asleep. I was doing what everyone else did without really questioning why they did it.

For example, somewhere along the way I thought, “You know, having a job isn’t really that fun.” I think most people would agree with me. Rather than work at a job for money, I’d much rather do what I enjoy and make money as a bonus. Other people have done it so why can’t I? So I began to look for opportunities to generate income while still being able to express myself creatively. This website is one manifestation of that. The e-book is another, and there are many more to come.

Relationships with other people is something everyone needs on a very fundamental level, yet so much strife and pain seems to arise out of them. So much that some people live in a state of constant anger or worry. The people they call their friends and family are continually introducing negativity into their life in the form of judgment, criticism, and a variety of other things. Sure, you can’t change that people will treat you unfairly sometimes, but that doesn’t mean you have to keep letting them do it.

If someone is constantly putting a negative vibe in my life I simply cut them out of it. Many people complain about others behavior but unconsciously allow it by remaining around them. I am pretty adamant on this one. For every asshole there’s at least three good natured, supportive people I could have around me. I encourage everyone to take this stance, it makes things much simpler.

I’ve noticed that my own inner life is much more hospitable now. Rather than being identified with my thoughts and opinions about what is going on around me, I’m now able to stop and listen to my thoughts as they happen.

I’ve realized that a lot of what I think about the world doesn’t fit me anymore. I’ve made such a rapid shift in consciousness that my social conditioning has yet to catch up. I would even say that getting upset about anything is a personal choice, although it’s really tough to disidentify and watch your thoughts when you’re being attacked.

For a fun exercise in self control go ahead and try that one. Wait until your mom, boss, or significant other blames you for something, then watch your thoughts carefully. You’ll realize that on some level you’re actually agreeing with them, internalizing the pain, then projecting it back to them and going into attack mode. It’s pretty amazing to find yourself doing that and bust out laughing as someone is yelling at you. Trust me.

The realization that one can adapt and learn from any situation leads to a certain feeling of invulnerability. While I won’t be jumping in front of any buses soon, I have a feeling of being able to make it through anything and coming out better because of it.

It’s important to note that nothing really changed in my life, at least experientially. It was like an inner shift occurred and a spotlight was placed on my life. I realized things could be improved in certain areas, whereas sometimes a complete shift was needed. I had to allow some relationships to wither and die so I would have time and energy to build more powerful connections.

Now I’m setting my sights on the future and creating the kind of life I want. This new level of awareness is something anyone can have, but you can’t fall into the trap of doing it later. Do it now. Assess your life and based on where it is now and where you’d like to be and effect some real change at this very moment. After all, you can only learn from the experience.