What does it take to be a dating expert? An interview with Kezia Noble

Home What does it take to be a dating expert? An interview with Kezia Noble 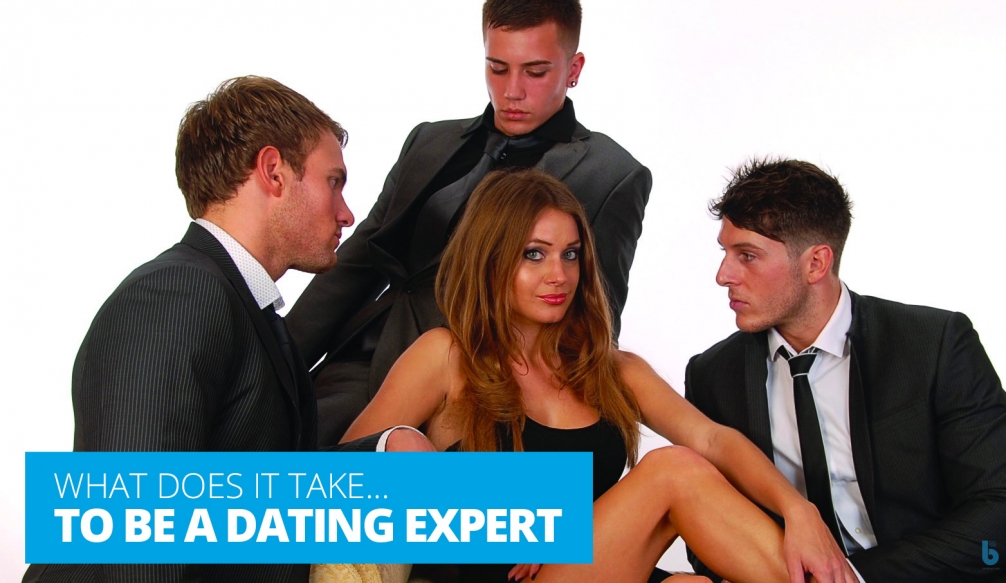 Part of being the best you can be is focusing on what it takes to get there. We’re continuing the “What does it take…?” column, which looks at this aspect of being the best. This month, we’re chatting with celebrity dating expert Kezia Noble.

How do you become a celebrity dating expert?

In 2006, I began holding small monthly workshops in London where I would give guys the brutally honest truth that I felt they needed to hear. Through word of mouth, my workshops became weekly seminars, and the demand for my expertise meant I found myself travelling the globe, holding large seminars and boot camps that helped men increase their success rate with women. Eventually a publishing company heard about me, and I was given the opportunity to write a book. The launch of the book attracted much media attention, which resulted in me being featured in various media.

What is the best thing about being a celebrity dating expert?

I get the opportunity to be direct and ruthlessly honest without getting into trouble for it. I love the expression on my clients face when I show him everything he’s been doing wrong. It’s an expression of relief, shock, and gratitude all at the same time. They confess that no one has ever been so honest with them or articulated their sticking points and strengths so well.

What are the worst pick-up lines men have used on you?

There is no such thing as a bad pick up line. All that really matters is what you do after you execute that line. The response to her reaction and reaction to her response plays a far greater role in the interaction than the actual opening line. But personally, I feel that one of the worst lines that is hard to bounce back from would be: “You look really pissed off/upset/sad. What’s wrong?” It’s really weak, and if the girl is indeed in a bad mood, the last thing she will want to do is share her problems with a random stranger.

I do love direct openers, which come in the form of a detailed compliment. So long as the guy gives the compliment with total watertight confidence and doesn’t wait desperately for a compliment back, this can be really effective. The more alpha the female is, the more she will favour the non-needy direct approach. However, if she is shy, it may overwhelm her.

What is your secret in garnering success where so many have failed before?

A lot of dating coaches dish out lazy, textbook advice that people have heard hundreds of times before. Vague and generic advice is replaced with my more modern and powerful skills. The old, obsolete advice such as “Just be more confident” or “Unleash your inner 007” are not the kind of tips I share. I show men how to re-brand and market themselves without telling a single lie, and always in a way that remains congruent with their character.

You specialise in helping men find dates with women. Do you have any dating tips for women to find men?

Yes! From spending so much of my time with men on a very transparent level, I know what they are really looking for, and what women can do to help them feel more relaxed, while understanding the challenges that women can give men to keep them on their toes without going too far.

How does being a woman give you a unique insight into helping men achieve success with women?

I can tell them from first hand experience what works, how it makes us feel and why. A man can only tell another guy what methods he’s applied that has gotten him results, but he can’t tell a man how it made the woman feel. A man can’t give the same detailed insight into the female mind as I can.

Which person do you most admire and why?

Margret Thatcher. I don’t agree with her policies and the decisions she made on a political level, but I do admire the fact that, for a time, she was the most powerful world leader in the world. She did not allow the fact that she was a woman in a predominantly male-dominated network affect her vision and rise to power.

A few months ago one of my students came up to after the seminar and told me that my book had changed his life. I have been told this many times, but when he went into more detail and revealed that the book contained the answers and solutions he had been looking for that stopped him from committing suicide. At first I thought he was exaggerating but when he broke down in tears, I realised that he was telling the truth. It was an incredibly touching moment, and I then understood how this area of many men’s lives carries so much personal importance to them.

Do you find that when dating yourself, it feels like work? Or have you learned to separate work from pleasure?

I can spot a rookie error from a mile off, but so long as the man’s game is adequate, I have taught myself to switch off and enjoy the process. I believe chemistry does not exist, it is just a sensation that is made up of a multitude of techniques, but it’s sometimes nice to romanticise the moment rather than dissecting it to shreds.