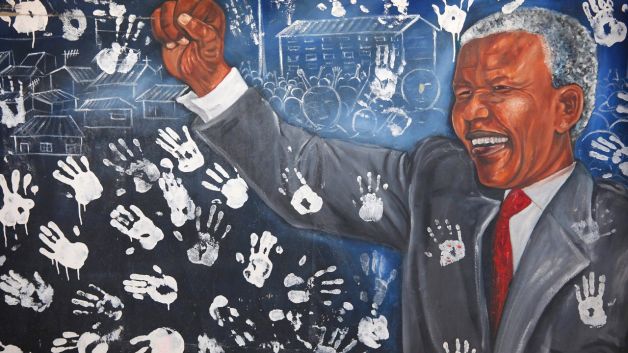 With the passing of Nelson Mandela last month, we are dedicating this issue to him, and his legacy. The Nelson Mandela Children’s Fund is a large part of his legacy and they do a lot of good for many children in need.

The Nelson Mandela Children’s Fund was established by Mr Mandela when he became President in 1994 as a personal commitment to improve the treatment and future prospects of children in South Africa.  He was so determined to see the charity succeed that he donated a third of his Presidential salary for the five years he was in office.  Still relatively young compared to other development and aid organisations, the Nelson Mandela Children’s Fund has evolved into an internationally recognised charity with the welfare of children at its core.

On average we help up to 87,000 children and young people through our vital programmes of work each year.

Our latest project is to build a specialist paediatric academic and tertiary referral hospital providing child centred best quality medical services to children of Southern Africa, irrespective of their social and economic status.  The Nelson Mandela Children’s Fund has experienced first-hand the glaring inadequacies of the paediatric healthcare system in Southern Africa.  Based on this, Mr Nelson Mandela asked us to champion this very important initiative and will be known as the Nelson Mandela Children’s Hospital.

Mandela was inspired to create the organisation by a personal experience:

“One night, just before the country’s first democratic elections, I was leaving a meeting when a group of children ran up to my car.  It was freezing, and yet they were scantily dressed.  These children were part of that phenomenon we call “street kids”.  That night I could have given them some money, and with my conscience eased, gone home to a good night’s rest.  But I had a sleepless night, tossing and turning.  I kept on seeing their faces, so young and yet already so old because of life on the streets.  It was then I conceived the idea of a children’s fund, dedicated to the needs and aspirations of our youth.”