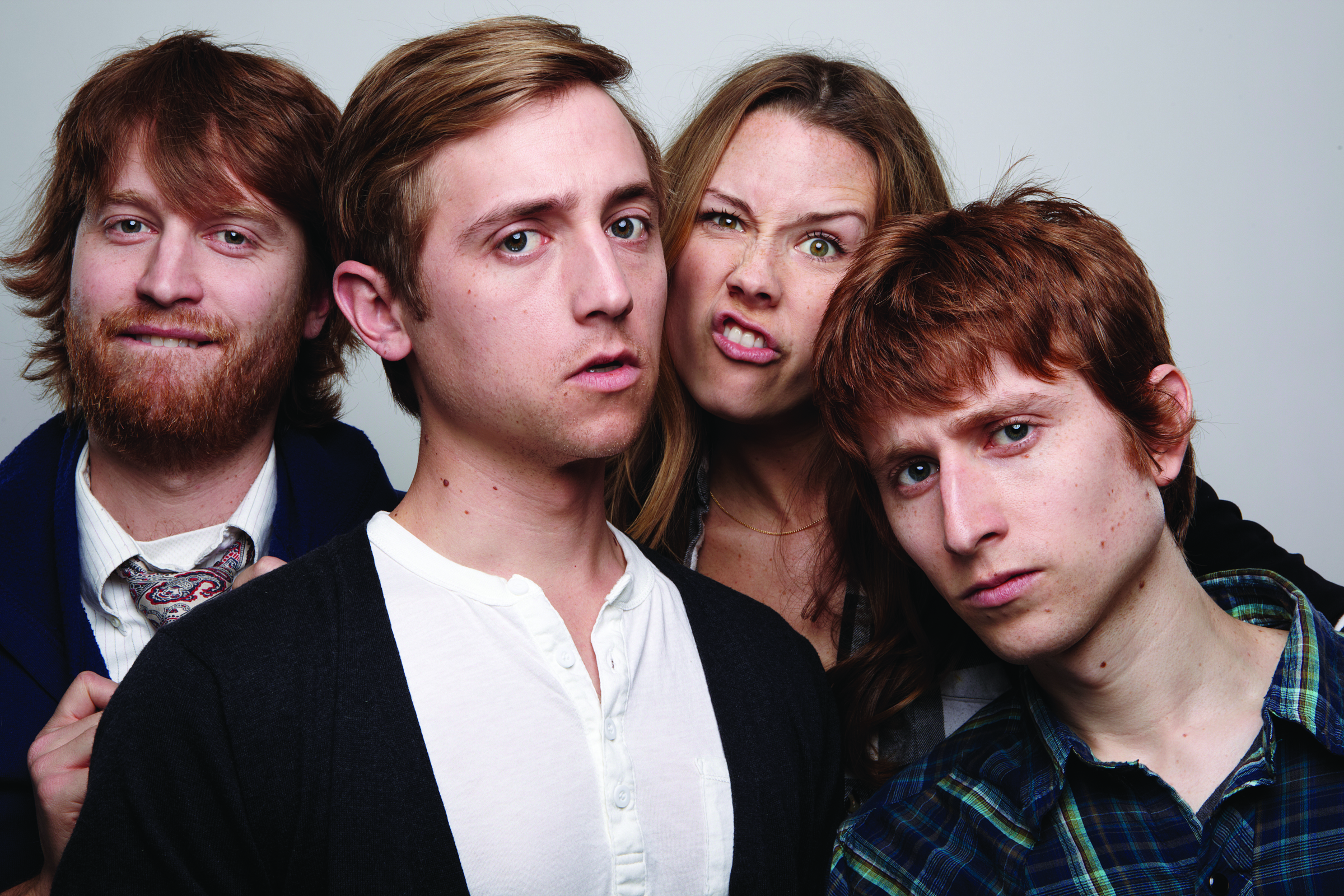 There are many YouTube sensations out there, but how did they pull it off? The power of social media is still proving that an unknown artist can seek and find fame via YouTube, Facebook, and Twitter. Kelsey Anderson has some examples.

It’s quite simple really: someone stumbles upon a video that they enjoy, and share it with their friends. The average Facebook user has 245 friends, while the average Twitter profile has 126 followers. All it takes is one friend to share a video, and it can quickly spread like wildfire through Facebook and Twitter feeds. Some videos can reach millions of views in just days.

The following artists have found fame and fortune from their YouTube and social media sites. All of them are successful in unique ways, and if you haven’t seen their videos yet, take a look. You’ll soon see why these went viral and jumpstarted their careers.

Though many people criticize pop-idol Bieber, one cannot deny his singing capabilities. On January 19, 2007 a 12-year old Bieber posted his first video on his YouTube channel, ‘kidrauhl’. One year later, he posted soon-to-be viral video of himself covering Chris Brown’s ‘With You’. This is the song that catapulted his career by capturing the attention of Scooter Braun, a marketing executive. After flying Bieber out to Atlanta, GA to sing for Usher, the teenager was signed to Raymond Braun Media Group. The rest is history.

This 12-year-old boy from Edmond, Oklahoma posted a video of himself singing ‘Paparazzi’ by Lady Gaga. Within months the video had gone viral, and Ellen DeGeneres flew him to LA to be on her talk show. This cycle of events led Chance to sign a record deal and release a CD within the year. Now, the 15-year-old’s music tastes are changing, but his fans are still right beside him.

THE GREGORY BROTHERS- TOTAL VIDEO VIEWS: 275 MILLION
The Gregory Brothers are a little unconventional in their video productions. They began by releasing ‘Auto-tune The News’, in which they would take otherwise dull political speeches and events and add auto-tuned music, making the politicians seemingly dance and sing. When this side of their business began to grow, they began taking already-viral videos, and creating an auto-tuned musical version. Some of the most famous videos include: ‘A Song by Charlie Sheen’, ‘Oh my Dayum’, and ‘Double Rainbow Song’. At the 83rd Academy Awards, The Gregory Brothers were asked to create a short musical to be aired during the program. This video was a hit, and even earned them an Emmy nomination in 2011

KARMIN-TOTAL VIDEO VIEWS:200 MILLION
Karmin is a rap-pop duo that met while attending school in Boston. As it turns out, Amy, the female portion of Karmin can rap very well, making waves with her cover of ‘Look at Me Now’ by Chris Brown, Busta Rhymes, and Lil Wayne in 2011. Quickly after this video went viral, they met with huge promoters
like Ryan Seacrest and Ellen DeGeneres and released ‘Brokenhearted’ in 2012. This song was a commercial success, and landed on the US pop.

MARIA ARAGON-TOTAL VIDEO VIEWS:150 MILLION
Maria Aragon is a YouTube and Twitter sensation. She got her start by recording covers on her YouTube channel, but wasn’t getting much traction until Lady Gaga herself tweeted out her video link. With Gaga’s 52-million followers, Aragon’s viewership increased by 11 million in the first week. Since her online debut, she has enjoyed a fruitful career, taking advantage of the advertising industry and recording commercials for The Gap and HTC mobile phones.

REBECCA BLACK-TOTAL VIDEO VIEWS: 200 MILLION
Rebecca black became something of a household name in America after she debuted ‘Friday’ in 2011. Black’s mother paid Ark Music Factory to produce and release a video of her daughter, and it quickly went viral, reaching over 167 million views. While this song is neither creative nor melodic, this threw Black into the spotlight, and she continues recording today, hoping to catch a recorddeal.

Each of these artists has spent varying amounts of time in the spotlight, but without the use of YouTube, Facebook, and Twitter to share their songs, who knows if they would have been discovered. The power of going viral is clearly seen in these examples. Their success – or at least fame – proves that there is power in pressing that ‘share’ button on Facebook. It rocket-launched these stars’ careers, and there is no doubt there will be others tofollow.