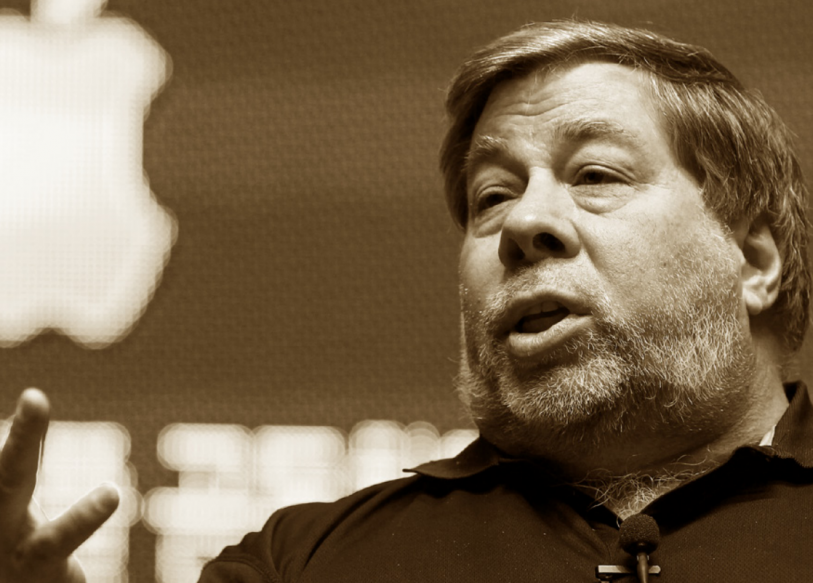 Born in 1950 in the place that would become Silicon Valley, one could say Steve ‘the Woz’ Wozniak was born with a circuit board in his brain. Far from what many would consider a model student in school, Wozniak was nevertheless fascinated by electronics as a child. His father was an engineer at Lockheed Martin, thus he was always near the influence of electronics and mechanics.

In the early 1970s, Wozniak began a now famous, yet truly strange, business relationship; it was one that would forever cement his status as an icon in the early development of personal computing. Around the time he decided that college wasn’t for him, Wozniak met the late Apple CEO Steve Jobs. Together the two formed a bond over their shared interest in electronics.

Serving as an early indicator of their future working relationship, Jobs enlisted Wozniak’s circuit board wizardry on a project for Jobs’ then-employer, pioneering video game company Atari. Wozniak’s work won Jobs much acclaim at Atari, however Jobs failed to disclose to Wozniak the significant bonus he also received for the success of the project.

Throughout the mid-1970s, Wozniak honed his computer design prowess as a hobbyist. However, the hobby became a vision that became a reality. His design for Apple’s first-ever computer, the Apple I, wowed friends and industry insiders alike.

The ultimate success of the Apple Iprovided the platform and funds Wozniak needed to leave his full-time job and, together with Jobs, launch Apple Computers as a fully-fledged company. Steve Wozniak eventually left Apple, but would go on to new ventures such as developing the first programmable universal remote control and becoming a computer teacher to elementary school children.