You Have to Start-by Will Edwards

Home You Have to Start-by Will Edwards 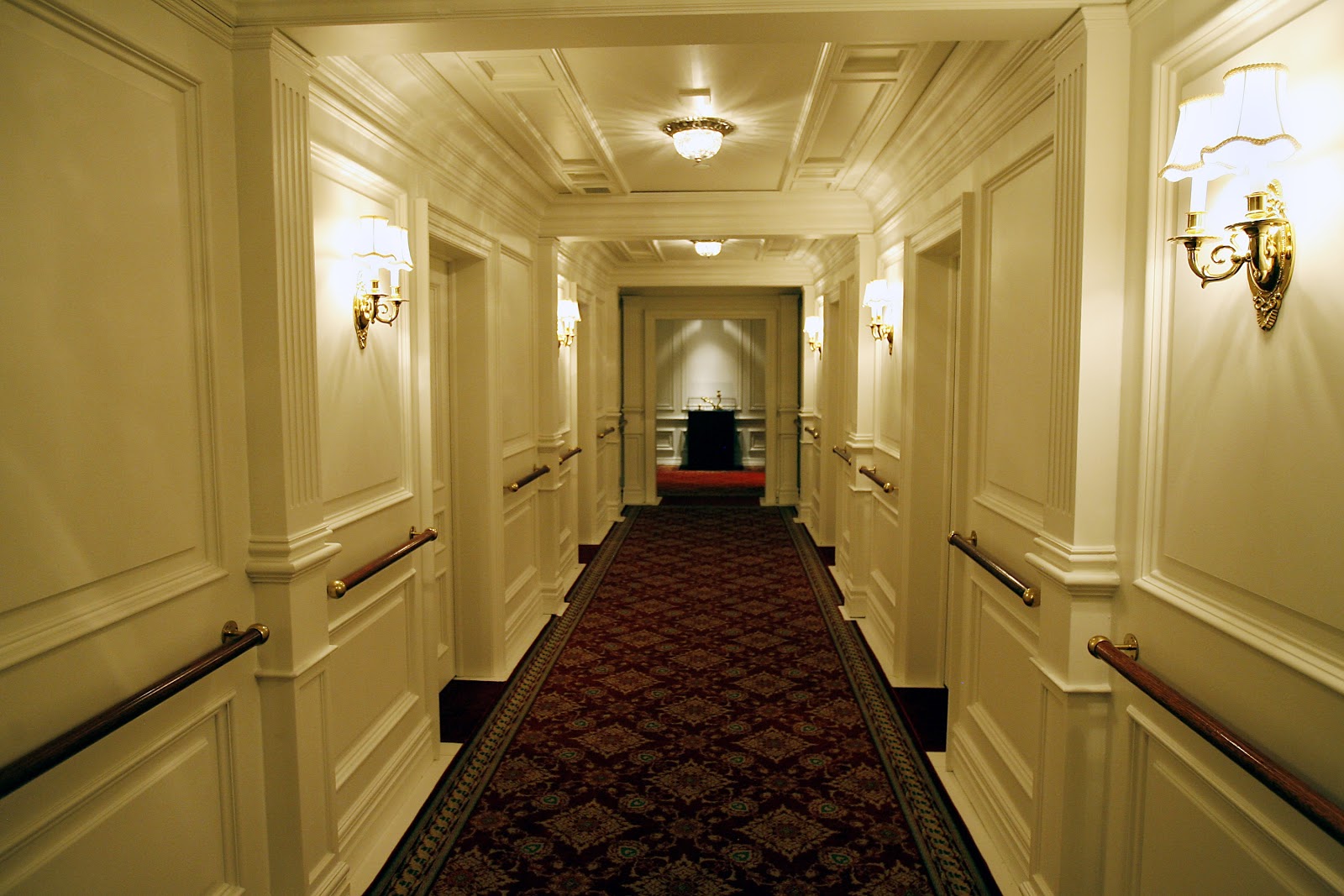 The above photo reminds me of Kate Winslet and Leonardo DiCaprio running down those corridors as the Titanic was sinking. Every now and then, they would get to a place where the water was too deep for them to pass through the corridor. But … there was always another way!

On your journey to success, you will encounter many doorways. Many options and possibilities will open themselves up to you UNLESS … unless you fail to begin the journey. This is a quite profound truth. You see, many people never get those really big breaks in life, the life-changing events that other people seem to attract and one reason for that is they do not maneuver themselves into the right position to make the encounter.

If you are going to make it, you need to think big and you need to set those goals, of course. You also need to be working on them every day and, whilst you remain committed to your goals, you can remain flexible with regard to the route you take to get there. If you do this i.e. set a big goal and work on it continually, you will find yourself passing all kinds of side-alleys as you make your way along the main corridor – some of those options are life’s big breaks and they are only visible to people who first choose to commence the journey.

If you are still procrastinating about deciding what you want and where you want to go, just get on with it. Don’t be worried with all the minor details; don’t be concerned that you don’t know the way because the way will open up to you … once you start the journey!