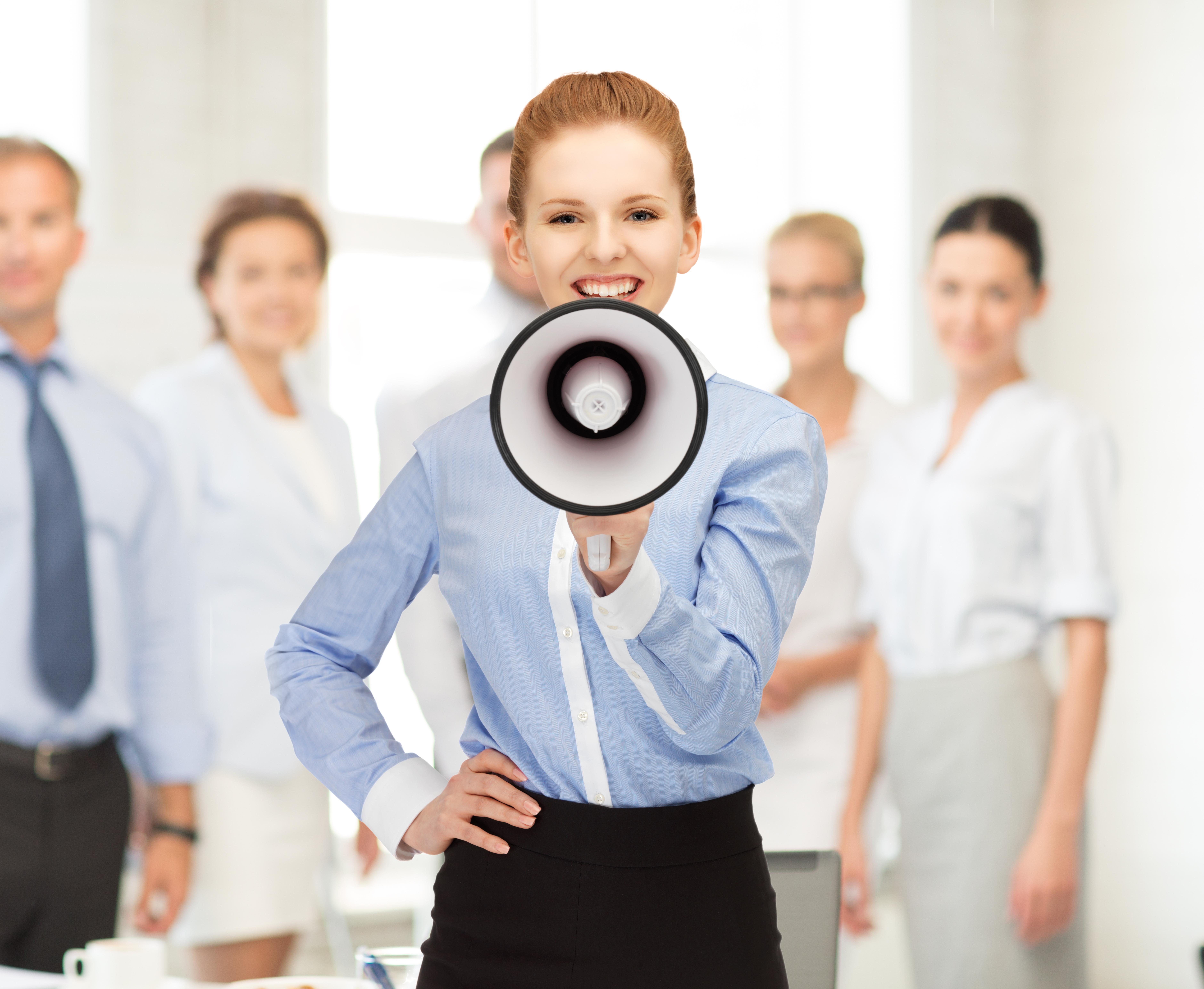 Speaking in public is one of the most common human fears – even for people who have found great success in business or who are accomplished professionals. Marisa Peer tells us how to get over this fear.

The fear of getting up in front of a group of people and speaking – even about a topic that is familiar – is something that affects millions of people.

When you look a little deeper though, there’s a very good reason for our fear of speaking in public. One of the most enduring needs of human beings is to be accepted. Our fear of public speaking is, at its core, more a fear of rejection than anything else. We are still tribal people at our core and our need not be rejected is due to the fact when we belong to a group, our survival is more likely. Nowadays your survival on the planet is not linked to your need to belong to a group, so your fear of public speaking has no value. This means that you can let go of it.

Many people who are good at driving fail driving test after driving test because they are not good at being judged and examined. So many people go into situations where they are being assessed and feel tense and anxious because they put too much store on the possibility that they could fail. So particularly for public speaking, when the scenario is often filmed or in front of numerous important people, our fear of being judged and rejected goes into overdrive.

Ideas that have a strong emotional content always reach the subconscious mind because it is the feeling mind. Once accepted, these ideas create the same reactions in the body again and again. So if you have strong negative emotions linked to taking risks like speaking in public, they will move into your subconscious mind and have a very real and negative effect on you physically. All of a sudden you will feel that your physical reaction to speaking in front of a crowd – sweating, dry mouth, nausea, and forgetting your speech – are all things you can’t control.

The solution is changing fear to excitement. It sounds quite simple, but if you have positive emotions associated with public speaking then the effect your thoughts and emotions have on you is positive.

The way you feel or react to anything is down to just two things:

The more you assure yourself of this, the less your body will have those negative physical reactions when it comes time to give a speech. With my clients, I reach them on the subconscious level via hypnosis to change their inner script. The most important thing to remember is that if you aren’t worried about being rejected, you won’t be worried about speaking in front of others.