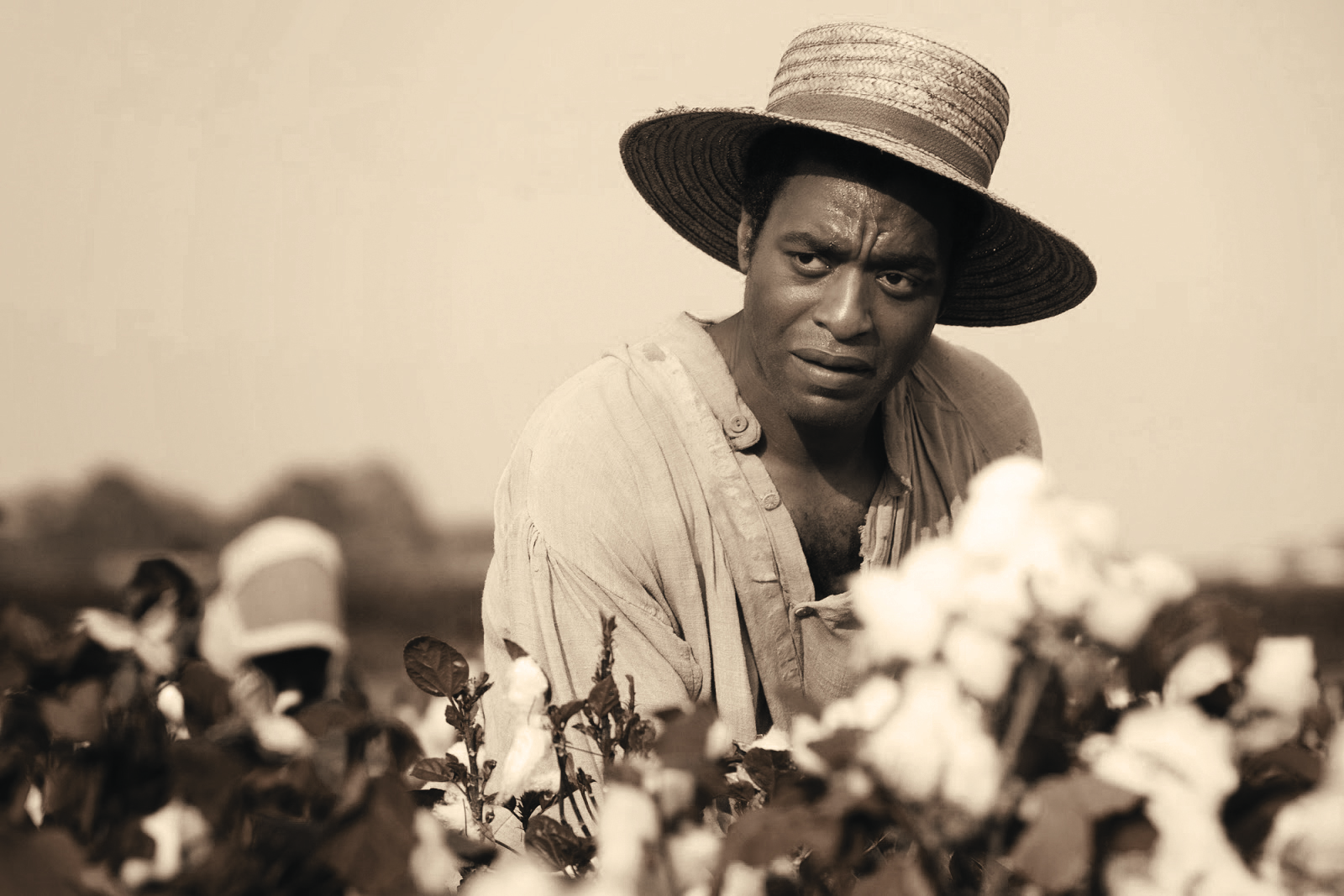 “Life is dear to every living thing; the worm that crawls upon the ground will struggle for it.”

In the early 19th century, Solomon Northup entered the world amidst unique circumstances. Both his mother and father were free people of colour in pre-Abolitionist America, so Solomon and his brother were born free. Solomon’s father educated both sons in manner that at the time was considered only fitting for whites. When Solomon reached adulthood, he worked several jobs over the years to maintain an affluent life for his wife and children. He was also a well-regarded and talented violin player. While he was pursuing a gig, he was kidnapped by by two white slave traders masquerading as entertainers. He was shipped off to New Orleans, ripped from his family and life he had known. Northup spent the next 12 years in captivity, enduring much abuse at the hands of sadistic masters. He wrote letters to white friends back in New York who could help him, but they could not lend aid for over ten years because they did not know his location as he was sold and resold. A childhood friend eventually managed to locate Solomon and secure his freedom. Solomon Northup was one of the lucky few to know freedom again after wrongful enslavement. He subsequently was reunited with his wife and children and wrote a bestselling narrative focusing on his harrowing experiences as a slave in the cruel American south of the early 1800s. His book has been turned into a motion picture, 12 Years a Slave, starring Chiwetel Ejiofor, pictured above.

“Solomon Northup was handed a great injustice. No man deserves to go through what he went through. Luckily he wrote a memoir to teach us about human cruelty.”