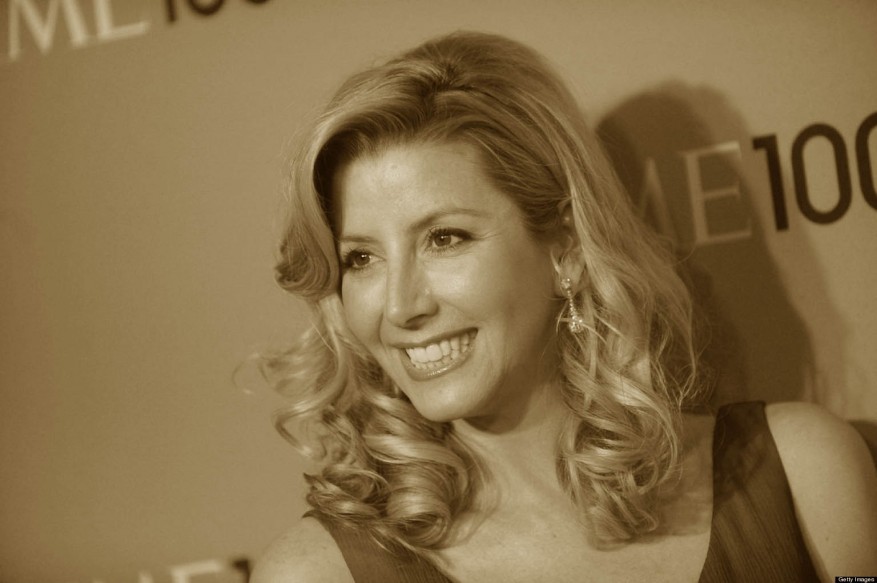 One could argue that Sara Blakely grew up as a perfect blend of both her parents. Raised by a lawyer father and artist mother in Clearwater, Florida, USA, Blakely was raised to achieve and succeed, but ultimately did it with a focus and flair reminiscent of both of her parents.

After college, and toying with the idea of heading to law school, Blakely began to dabble in stand-up comedy. She also did what a lot of people do growing up in Florida: spent time working at Disney World. Taking the face-to-face sales skills she honed at Disney, Blakely jumped to a new job by which she would inadvertently discover her destiny.

Peddling office equipment door-to-door in the baking and humid Florida sun, Blakely had a revelation for a new product (and a possible way to get out of selling door-to-door).

She noticed that the control-top of her pantyhose was the only thing she liked about what the garment did for her looks, while walking around outside all day.

After some pavement pounding around the world of American hosiery, which she discovered was dominated by men, Blakely was able to secure distribution of her newly minted ‘Spanx’ product line into a handful of Neiman Marcus stores.

Several high-end department stores followed, and after an on-air endorsement from none other than Oprah Winfrey, Blakely quit her day job and spearheaded the nascent Spanx brand to first-year sales of $4m.