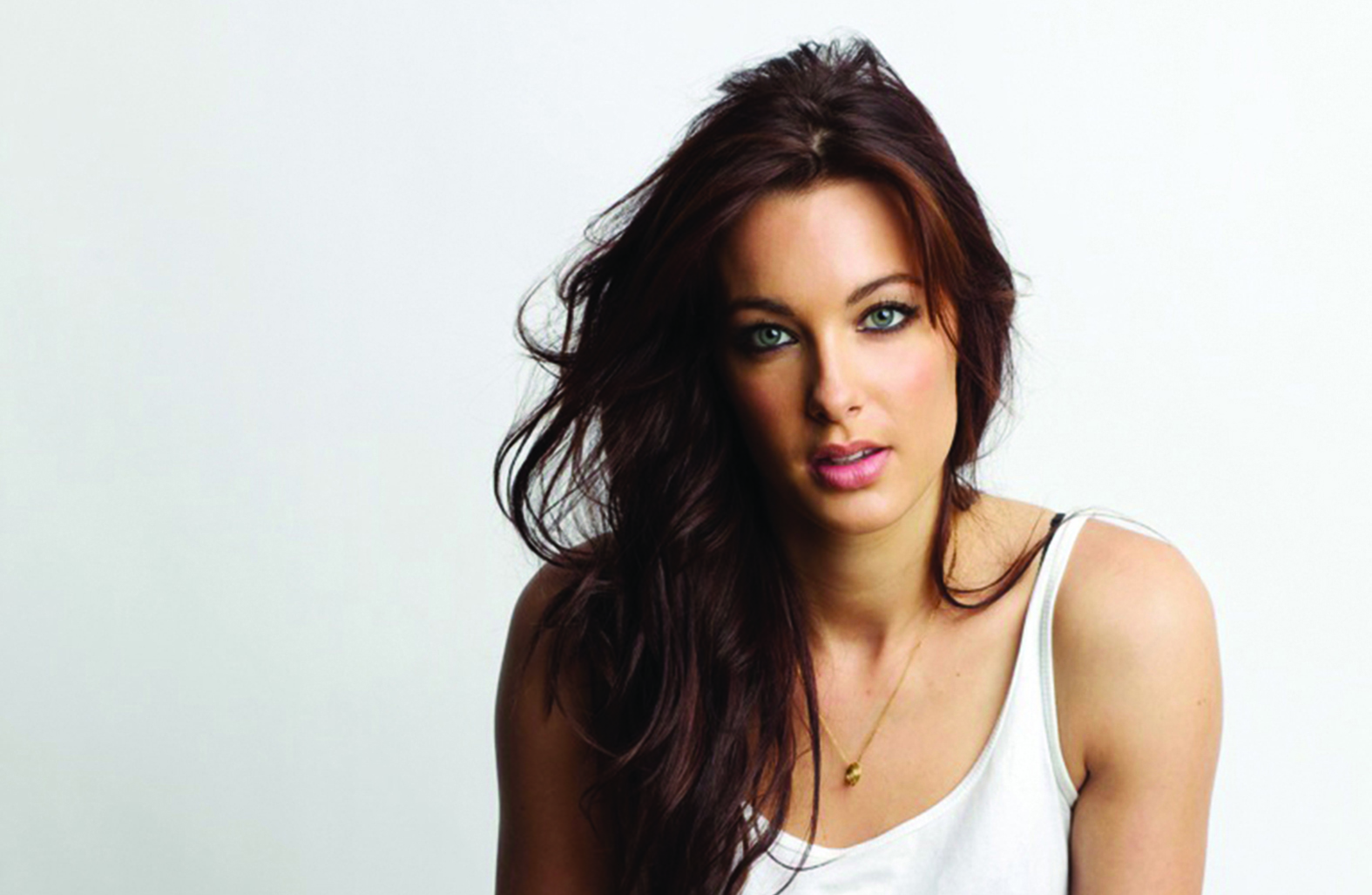 “I didn’t call myself an internet sensation!” Emily laughs. “This isn’t something I’ve coined. I think it was the Daily Mail who first started calling me that. That would have been really weird if I’d said that myself.”

She may not have coined the term, but Emily Hartridge certainly fits the profile. Always keen for a career as a television presenter, Emily took fate into her own hands. She looked around at the tools made available to her by the geniuses of the world and decided to put them to good use.

“I was trying to be a presenter for quite a few years”, Emily explains. “And it was just so difficult to get a break. People tend to use the same faces on TV, and no one else really gets the chance. But then I got a normal job – a nine-to-five job – and to cut a long a long story short, I got depression. After that I randomly started the first show which was Ten Reasons Why I Wish I was 12 Years Old Again, and then a few people kept saying, ‘That’s a really nice format. You should carry on doing more’, so I did. I started doing them weekly, and then I guess more and more people started to watch it.”

The Ten Reasons Why video blog became wildly popular, with Ten Reasons Why Boobs Are Awesome going viral with over 8 million views. “They were just fun at the time, and I didn’t quite realise how many people would be typing ‘boobs’ into Google”, Emily remembers. “But again, I didn’t do that video thinking, ‘Oh, this will do really well.’ I just thought it was funny topic, and it turns out a million other people thought so, or perverts, I don’t know!”

Becoming an Internet sensation starts with one great idea that is perfectly executed. People try and fail every day, so we asked Emily how she came up with this winning formula.

“I just saw this boy on the bus one day who looked about 12, and I had a written blog at the time, and then I just randomly wrote Ten Reasons Why I Wish I Was 12 Years Old Again. I didn’t think the lists were really good online. I didn’t think that Ten Reasons Why was quite a nice phrase. It was very, very random, like it wasn’t anything predetermined or really thought about.”

While being a YouTube celebrity has its perks, it’s not really known for paying the bills. “I don’t actually [have a day job]”, Emily says. “It’s the first time I’ve ever actually been able to support myself by just doing this. So, it’s presenting as well. It’s not just off YouTube. There’s a very common misconception about YouTube that once you get past 100,000 subscribers, you earn lots of money, and that’s not true whatsoever. I said ages ago that I dropped my iPhone and everyone’s like, ‘Oh, what are you talking about? You’re loaded! Get Apple, they’ll send you another one’, and I was like, ‘No, they won’t. I have to pay the same amount as you to get an iPhone!’ So, yes, I think that’s what I find interesting about YouTube is that people think you’re a millionaire, and it takes a really long time to make it. I’ve been doing my channel for about two years, and only now can I pay my rent off it.”

Emily Hartridge may have made a career out of doing, not only what she is good at, but also what she loves. However, it’s not all peaches and cream. The anonymity the Internet affords the viewer has created another type of Internet personality – the troll.

“I had someone that sent me a private message on YouTube saying how they want to put their hands around my throat. That was quite a bad one, but I don’t get that much of those. That was the most horrific that I’ve had. I’ve had the people that just write, ‘You’re a slut’, or whatever underneath my videos, and I know they only really do it for attention. I used to get quite upset by it, but when you put yourself out there with the Internet, anyone can say anything. If they’re being rude on Twitter, I tend to block them. On YouTube, you get so many comments that it’s really hard to keep up, so I don’t really pay attention to those.”

Gratifying feedback from viewers is what inspires her to keep doing what she does. “When I started talking about depression, I got a lot of messages from men and women about how they’ve been through the same thing and how it was nice for someone to speak up about it.”