Shout! Shout! Let it all out

Home Shout! Shout! Let it all out 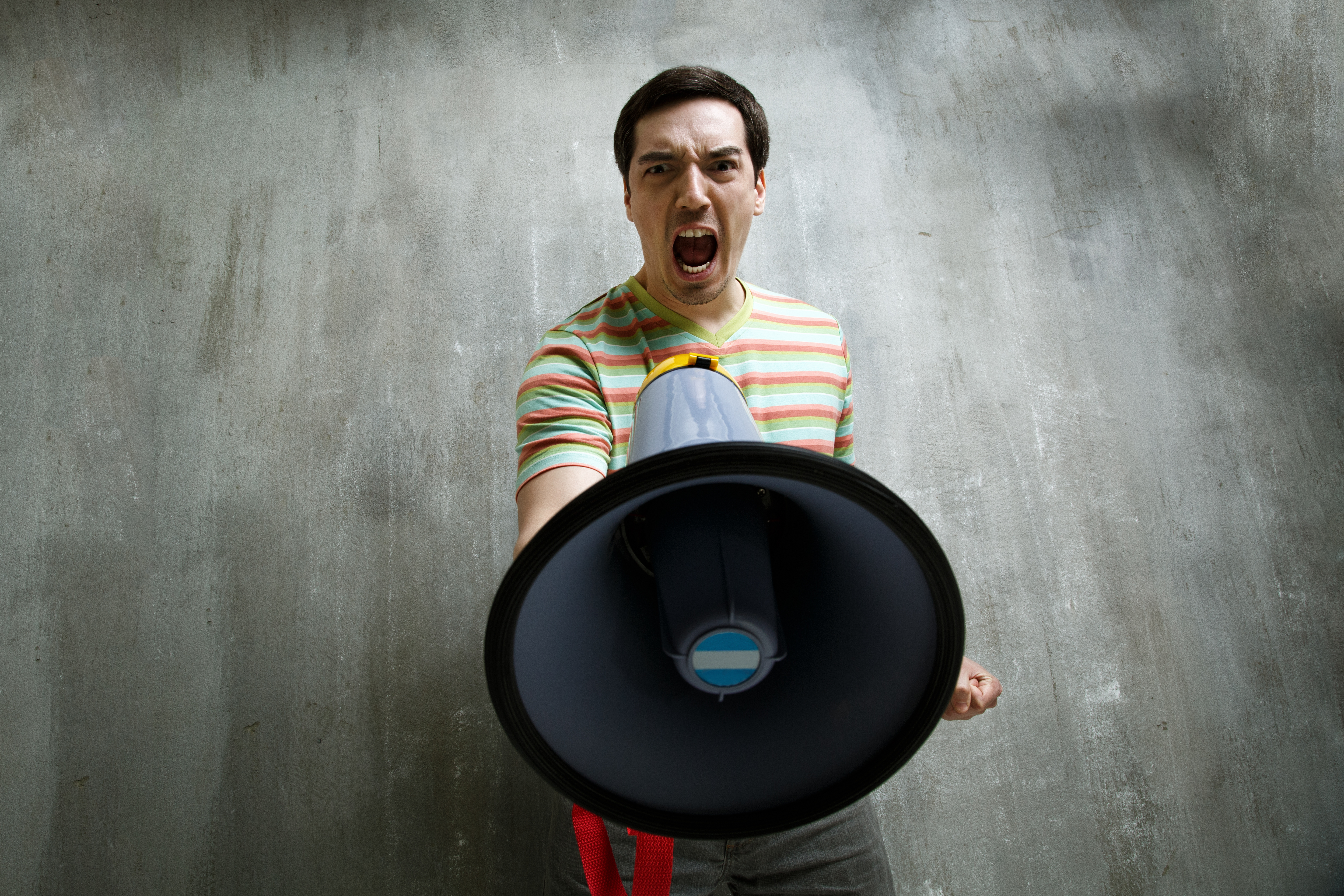 We’ve known for a while that holding in your emotions isn’t great for your mental and physical health, but recent studies show that it is even worse for you that we thought. The Best You does a little digging into the benefits of letting it all out.

Have you ever become so angry that you wanted to scream at the top of your lungs and punch a wall? Of course we’re not advocating violence, but recent studies have shown that sharing your emotions instead of putting a lid on them can dramatically reduce your chances of suffering from cancer and heart disease later on in life. A study in the US by experts at Harvard School of Public Health and the University of Rochester shows that the risk of premature death from all causes increases by about 35 per cent among those who fail to say how they feel. And when the researchers looked at specific causes of death, they discovered that the risks increased by 47 per cent for heart disease and 70 per cent for cancer.

The study began in 1996 with 796 percipients, both men and women, with an average age of 44. The researchers asked a series of questions to ascertain how vocal the subjects were about their emotions. They were asked, for example, to indicate on a scale from one to five whether they let people know when they are angry or they try to be pleasant so that others won’t get upset. Twelve years later, the researchers did a follow-up study. 111 of the subjects had passed away, predominantly of cancer and heart disease. When they took a closer look, they found that many of the people who had passed away were the ones who admitted to not expressing themselves when they were angry, but rather opting for the less confrontational route.

While the figures speak for themselves, the reasons are as yet unclear as to why people who express their emotions live longer, but one popular theory is lifestyle and diet. Experts believe that people who bottle up their emotions are more likely to turn to drugs, cigarettes, and alcohol to cope with the stress of keeping it all in. Of course we know that these substances lead to cancer and heart disease, so it is the symptom of the pent up aggression (substance abuse) that leads to cancer rather than the anger itself. However, there is another theory, which states that it is, in fact, the anger that leads to an early demise. The stress of keeping the lid on negative thoughts disrupts the hormonal balance in the body, raising the risk of diseases linked with cellular damage, such as heart complaints and cancer.

A previous study on the topic suggested that getting angry was good for you because it actually reduced the negative impact of stress. In addition to this, getting angry increases your chances of experiencing positive emotions on the whole. This is due to the fact that getting angry increases blood flow to the left frontal region of the brain, which is responsible for feeling good, while the right side of the brain is associated with more negative emotions, such as fear and sadness. Voula Grand, a London-based business psychologist confirms, “It has long been thought that cancers are partly the result of suppressed emotions.” And yet another study claims the bottling up anger can impair the immune system, making it more likely that you will suffer from flu, common colds, and other viruses.

While it’s all fine and well to acknowledge that bottling up your anger is bad for you, expressing it is contrary to everything we have been taught since childhood. We have been taught that shouting at people is abusive and inappropriate for the workplace. We have been so socially conditioned to keep everything inside that embracing a new attitude towards anger seems impossible. Luckily Voula Grand has some encouraging words: “Although people learn to hide their feelings at a very early age, they can still be taught to express them later in life. It takes a lot of energy and effort but it can be done.”