Shaquille O’Neal Dreaming Big Since He Was Little

Home Shaquille O’Neal Dreaming Big Since He Was Little 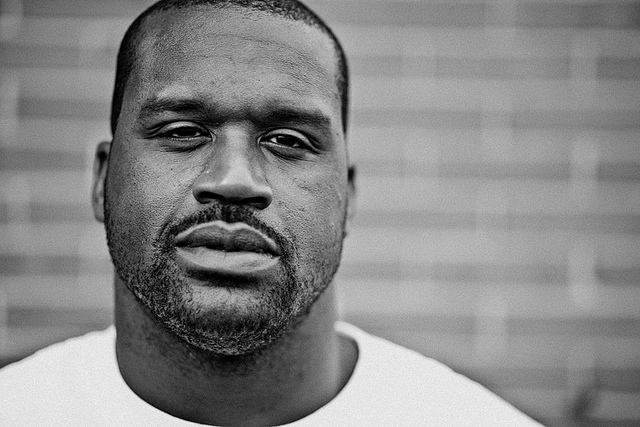 A basketball legend was born in Newark, New Jersey in 1972. Shaquille O’Neal may have dominated the NBA for almost twenty years, but he walked a rocky road in his quest to become the best. O’Neal never had a relationship with his biological father, who was caught up in drugs and jail for many years, although he did inherit his athleticism. Before the NBA, O’Neal credits the Boys and Girls Club of America for keeping him off the streets as a youth and for kick-starting his love of basketball. After helping his Texas-based high school basketball team to a state championship, O’Neal travelled one state east and attended college, as well as played basketball, at Louisiana State University.

After receiving the honour of AP college player of the year, O’Neal declared for the NBA draft and, in 1992, was drafted by the NBA’s Orlando Magic. During his professional career, O’Neal had the distinction of being able to travel well, having won a total of four championships with two teams and helping three other teams to playoff appearances. He has also maintained a larger-than-life persona off the court, appearing in numerous films, recording rap albums, dabbling in police work, and acting as a savvy analyst on Inside The NBA. Whatever he chooses to do, Shaquille O’Neal has never lived life small, proving that a big effort can lead to big smiles.

“Sadly a lot of people who find success in professional sports enjoy the fame and wealth for a minute, the squander it. Shaq has played it smart from the beginning.” – Bernardo Moya