Set Yourself in Motion by Sandi Amorim

Home Set Yourself in Motion by Sandi Amorim 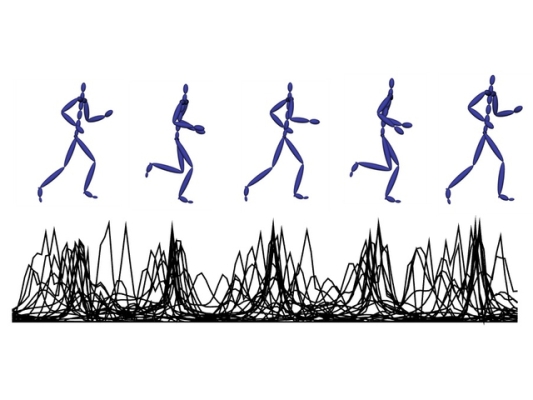 Walking through the cemetery, present to life.

In all its messy, splendid glory, this life is what you have.

With dreams and yearnings, secret wish lists tucked away at the back of your mind.

Newton said, “A body at rest will remain at rest unless an outside force acts on it“

So you wait for that outside force, to strike, and set you in motion.

Going at it ass backwards, when the source of your power is inside.

How long will you let it lie dormant?

How many more hours, days, and years will you let pass you by?

Set yourself in motion;

Exchange your inertia for freedom.