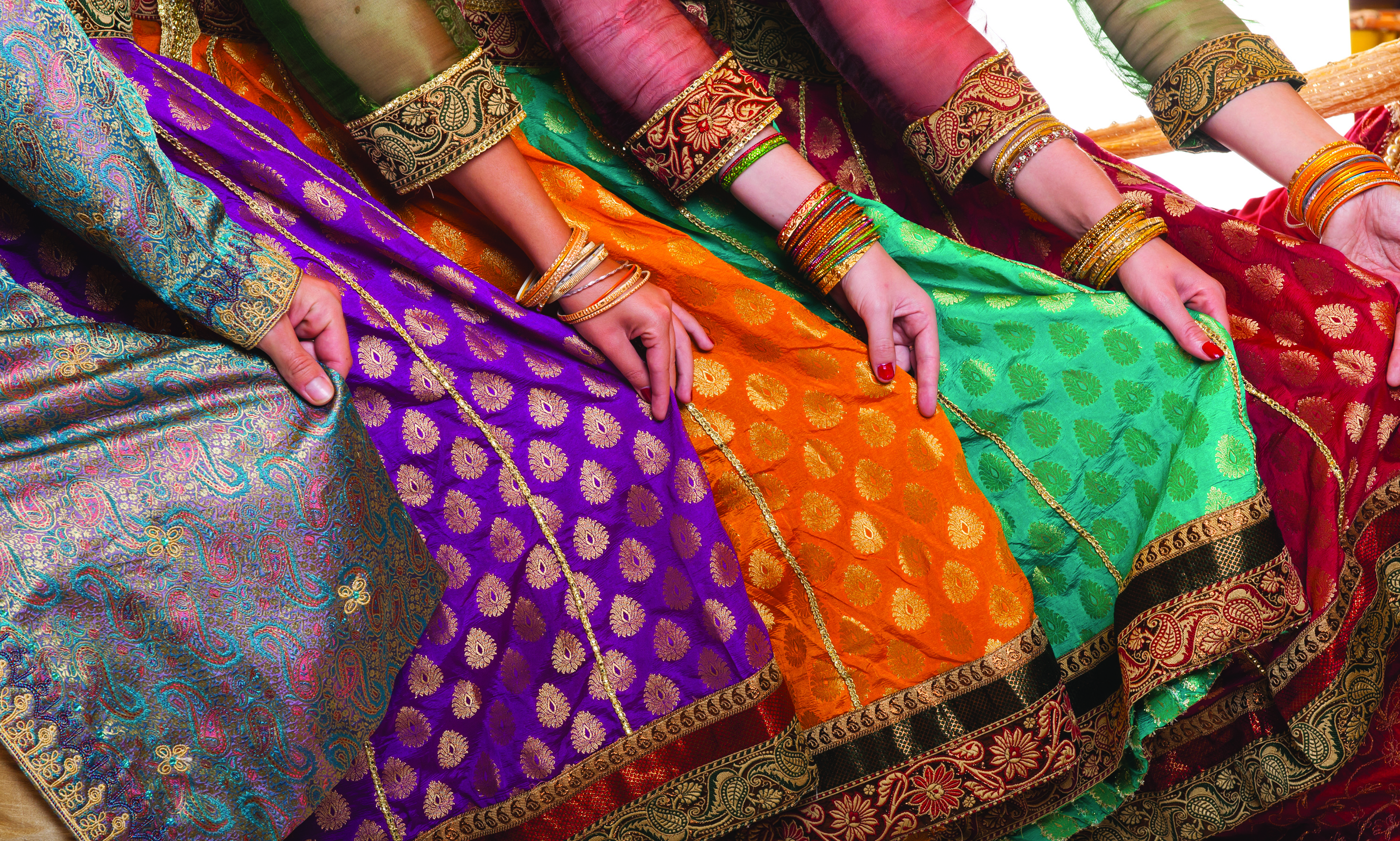 India may now be one of the emerging giants of the world, but long before this shiny, new, India emerged, Bollywood had taken a western medium and converted it into a wholly Indian product. Bollywood aficionado Mihir Bose tells us how the Mumbai based film industry is the biggest in the world, outranking Hollywood in sheer volume.

Unlike other Western inventions, which took many years to get to India, cinema arrived less than seven months after the first film was shown in Paris in December 1895. Coincidentally, the Parisian show took place in Saloon Indien and was decked out in Indian décor with the lavish basement hall adorned with sumptuous Oriental rugs. Within six months Indian audiences had seen some of these films. Cinema had come at the right time with growing urban masses requiring entertainment and it found Indians who could use the medium to tell very Indian stories.

Nobody did it better than the father of the Indian cinema, Dadasaheb Phalke. Inspired by a film about the Life of Christ, which he saw in a tent in Mumbai, he made Raja Harishchandra. Screened at Bombay’s Olympia Theatre on 21 April 1913, it marked the birth of Bollywood. What also made it remarkable was this story from Mahabharata, one of the great mythological legends of Hinduism, was a tale of goodness. In striking contrast, three years later D.W. Griffith’s made his classic The Birth of a Nation, a celebration of white racism with white actors blacked up to portray blacks as beasts preying on white women.

From the start, Bollywood had a universal appeal. Its arrival in the west may be recent but its attraction for the rest of the world, particularly the non-Anglo-Saxon world has long been established. This includes much of the Middle East, North Africa, Latin America and even Eastern Europe. Bollywood is so popular in Egypt that the films are restricted to protect the indigenous film industry. It was one of Bollywood’s classic films, Mother India, that inspired the Ethiopian Germina Haile to become a filmmaker.

References to Bollywood films can even be found in Alexander Solzhenitsyn’s Cancer Ward, where the character Zoya was inspired by Awara. The filmmaker Raj Kapoor, one of the legends of Bollywood, became a great Soviet star and with the Soviet block frowning on Hollywood, Bollywood supplied a need and fuelled dreams of many in eastern Europe. But what many did not know was how Bollywood had inverted Hollywood.

A Hollywood movie is generally based on a book or a play. The film has a script and is shot according to a strict timetable. In Bollywood the script is almost the last thing that is written, often being written as the actors and actresses are on the set getting ready to shoot. Bollywood’s starting point is a director verbally telling the story to the star, usually male. He knows if he sells the story to the star, he can use his name to secure funding usually from family controlled production companies.

The mechanics of making a movie also differ from west to east. In a Hollywood movie both the action and the words are shot together. But in Bollywood it does not matter what the actors or actresses say on the set. This is because later on in a studio they will record the words that will be dubbed onto the visuals. The cast members also don’t sing the songs, but rather mouth the words. The songs are sung by so-called playback singers, a very Bollywood term, and these playback singers are the equivalent of the rock stars of the west.

All this reflects the very different way Indians see entertainment. While Westerners have watertight divisions of entertainment: drama, comedy, tragedy etc., India mixes them all together. As the great Indian film maker Shyam Benegal puts it:

“The Bollywood film has everything in it, much like our food, because otherwise we don’t feel satisfied. So having songs an Indian film does make it a musical. [In] a Western musical, [the music] actually takes a story forward. In Indian films songs may sometimes interrupt, sometimes they are part of the story, it’s variable. Indian movies make the audience cry, laugh and make them enjoy the songs by tapping their feet to the music, all this in one movie.”

As India changes, Bollywood prospers because of its ability to adapt. It has survived the arrival of television, piracy, the Mumbai mafia and the undoubted use of untaxed black money for producing films. By constantly producing new myths Bollywood keeps renewing itself and drawing new adherents.

Mihir Bose is an award winning journalist and author. He writes a weekly “Big Sports Interview” for the London Evening Standard, and also writes and broadcasts on social and historical issues as well as sport for a range of outlets including the BBC, the Financial Times and the Independent. His latest books are Game Changer: How the English Premier League Came to Dominate the World and The Spirit of the Game: How Sport Made the Modern World. He was the BBC’s first Sports Editor where his job involved investigating and analysing sports stories. His major scoops included revealing the cost of the Olympics, the Premier League plans for the 39th game and Joe Calzaghe’s decision to retire. He covered all BBC outlets including the flagship Ten O’Clock News, the Today programme, Five Live and the website. Before joining the BBC, he was the chief sports news correspondent for the Daily Telegraph for 12 years where he created an innovative weekly column, Inside Sport. He also wrote on the editorial pages on such subjects as race, immigration, and other social and cultural issues. He has written for nearly all the major UK newspapers, editing the Inside Track column of the Sunday Times and several business publications. He has presented programmes for radio and television, and written 26 books including the first history of Bollywood. He has won several awards: business columnist of the year, sports news reporter of the year, sports story of the year and Silver Jubilee Literary award for his History of Indian Cricket. He was consulted by government ministers in the run-up to London’s successful bid for the 2012 Olympic Games and served on the Budd Committee which provided the basis for the new UK gambling legislation. He is a trustee of Sporting Equals, on the Council of the National Army Museum, and a fellow of the Institute of Chartered Accountants of England and Wales. In September 2012, Loughborough University awarded him an Honorary Doctorate for outstanding contribution to journalism and the promotion of equality. His public speaking – before or after dinner – lifts the lid on sport, the Olympics and journalism as well as wider economic and political issues, and India. Mihir lives in west London with his wife, Caroline Cecil, who runs a financial PR consultancy. He has a daughter, Indira.
http://www.mihirbose.com