Mihir Bose is an award winning journalist and author. He writes a weekly “Big Sports Interview” for the London Evening Standard, and also writes and broadcasts on social and historical issues as well as sport for a range of outlets including the BBC, the Financial Times and the Independent. His latest books are Game Changer: How the English Premier League Came to Dominate the World and The Spirit of the Game: How Sport Made the Modern World.

He was the BBC’s first Sports Editor where his job involved investigating and analysing sports stories. His major scoops included revealing the cost of the Olympics, the Premier League plans for the 39th game and Joe Calzaghe’s decision to retire. He covered all BBC outlets including the flagship Ten O’Clock News, the Today programme, Five Live and the website.

Before joining the BBC, he was the chief sports news correspondent for the Daily Telegraph for 12 years where he created an innovative weekly column, Inside Sport. He also wrote on the editorial pages on such subjects as race, immigration, and other social and cultural issues.

He has written for nearly all the major UK newspapers, editing the Inside Track column of the Sunday Times and several business publications. He has presented programmes for radio and television, and written 26 books including the first history of Bollywood.

He was consulted by government ministers in the run-up to London’s successful bid for the 2012 Olympic Games and served on the Budd Committee which provided the basis for the new UK gambling legislation. He is a trustee of Sporting Equals, on the Council of the National Army Museum, and a fellow of the Institute of Chartered Accountants of England and Wales.

In September 2012, Loughborough University awarded him an Honorary Doctorate for outstanding contribution to journalism and the promotion of equality.

His public speaking – before or after dinner – lifts the lid on sport, the Olympics and journalism as well as wider economic and political issues, and India.

Mihir lives in west London with his wife, Caroline Cecil, who runs a financial PR consultancy. He has a daughter, Indira. 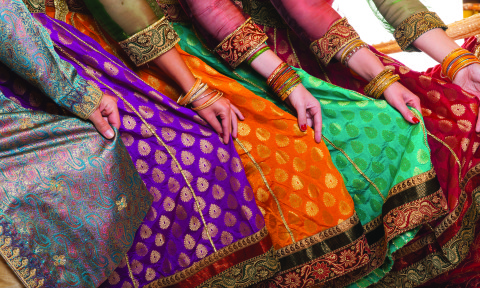 India may now be one of the emerging giants of the world, but long before this shiny, new, India...