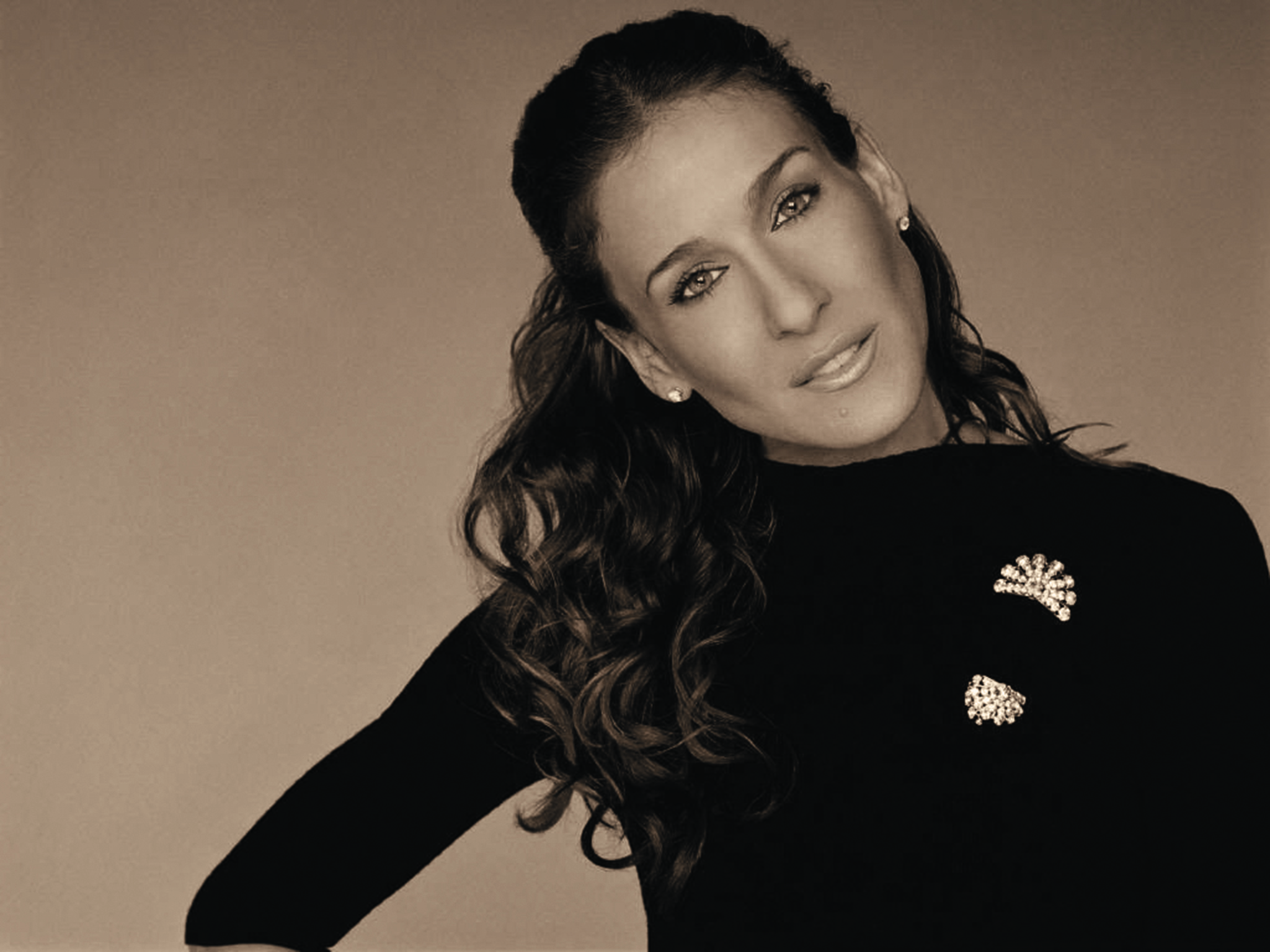 “When it comes to life and love, why do we believe our worst reviews?”

It’s fitting that Sarah Jessica Parker is sometimes known as America’s sweetheart. Parker was the youngest of four children born into a struggling family in an Ohio coal-mining town. Her parents divorced when she was two. Soon after, her mother remarried and had four more children. With so many mouths to feed, her schoolteacher mother and truck driver stepfather struggled to get by. Parker was schooled in the arts from a young age, becoming versed in singing, dancing, and theatre during her formative years in Cincinnati, Ohio, and later in New York.

After some stage success, Parker found herself cast in the 1980s U.S. sitcom Square Pegs. Subsequently, she landed iconic roles in classic films such as Footloose and Girls Just Want To Have Fun. She went on to star and co-star in several successful films in the 1990s, however it was near the end of that decade that she starred as Carrie Bradshaw in the HBO series Sex And The City, the role that would define her career and catapult her to superstardom. The series went on to spawn two feature films and a global franchise that is sure to remain in the global pop vernacular for generations to come. Sarah Jessica Parker was hesitant to star in a television series, but she went all in and proved that success often comes from the least likely of sources.

“Sarah Jessica Parker had a bleak childhood, but she managed to turn the opportunity to support her family into something even greater, making her a household name.” – Bernardo Moya