Samuel L. Jackson: The Way Up 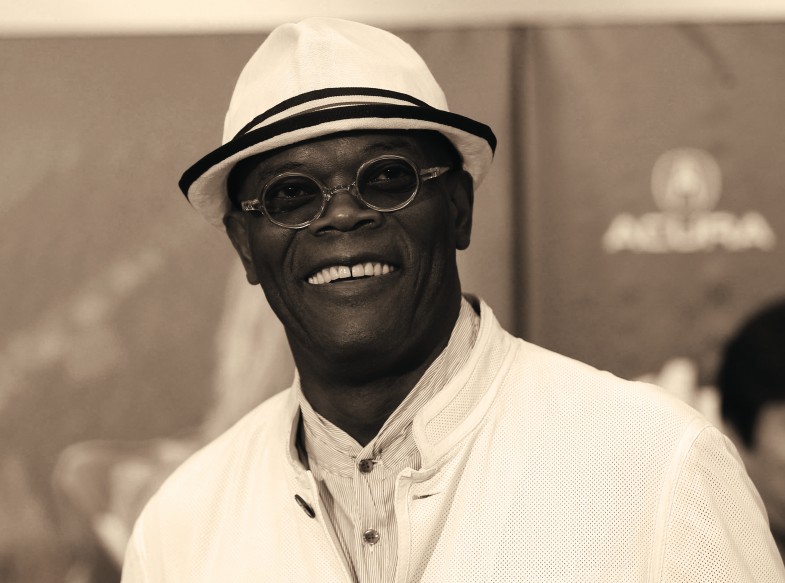 “If you have an opportunity to use your voice, you should use it.”

Samuel Leroy Jackson was born far from the bright lights of Hollywood. Growing up in Chattanooga, Tennessee without a father was a trying existence for Jackson and his mother. While his mother worked full time, Jackson’s grandparents also helped to raise him, providing stability and setting him on a course to attend Morehouse College, where he would ultimately switch his major from Marine Biology to Drama, a move that would alter the course of his later life. While in college, Jackson became heavily involved in the Civil Rights Movement of the 1960s, participating in campus activism that led to his joining the burgeoning Black Power movement. Wisely steering clear of the armed confrontations of that group, Jackson eventually moved to New York, where he worked as a stage actor. It was during this period that he developed a dangerous addiction to alcohol and cocaine. After a handful of small but memorable film and TV roles, Jackson had his breakout performance in 1994 in Tarantino’s instant classic, Pulp Fiction. It was his massive appeal and instant star power that turned Samuel L. Jackson into one of the most revered and recognised movie stars of all time. From there, he went on to notch roles in such films as A Time to Kill, the Star Wars prequel trilogy, and most recently as Nick Fury in several hugely successful Marvel movies, including the Iron Man, Captain America and The Avengers Assemble.

“Often when people from humble backgrounds find fame and fortune in Hollywood, they fall off the rails a bit. This happened to Samuel L. Jackson, but he found the strength to overcome, and he went on to become the biggest badass in Hollywood.” – Bernardo Moya