The Rocky Road to success. Ruth First: An Apartheid Perspective 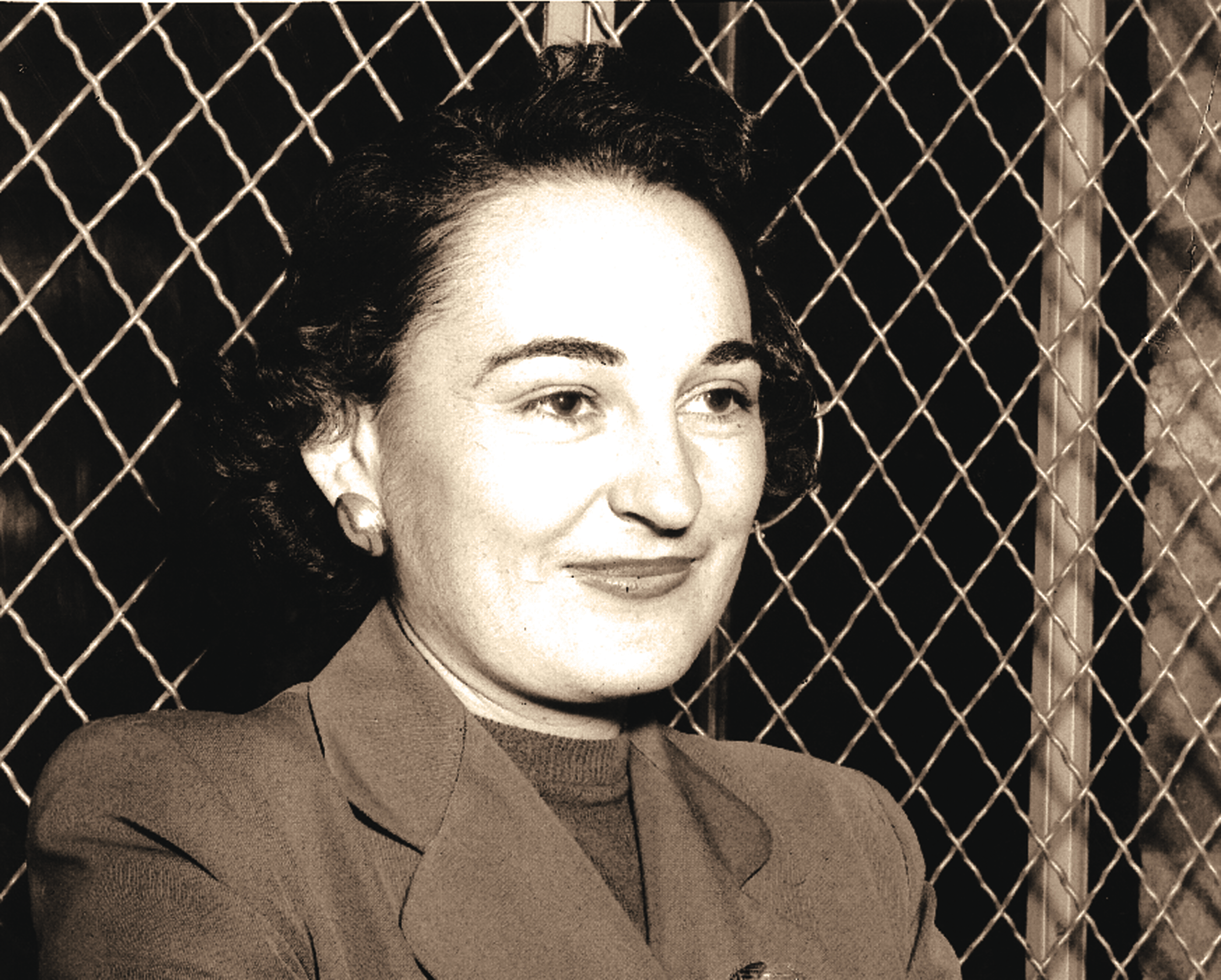 Ruth First was raised in apartheid South Africa, but despite being white, she and her family were opposed to the minority rule. She inherited her passion for activism from her parents, aligning herself early on with the Communist Party of South Africa. She attended the University of the Witwatersrand with the distinction of being the first person in her family to attend college. While at school, First rubbed elbows with the likes of future South African president Nelson Mandela. First’s path into journalism as the editor-in-chief of leftist newspaper The Guardian was a natural extension of her political leanings. Following a blacklist in the early 1960s where she was banned from being published or quoted, the South African Government imprisoned her without any charges actually ever being filed. She was held in isolation for one hundred and seventeen days and later wrote a memoir of experience entitled 117 Days. After spending several years in exile in England, she returned to Africa. In 1978, First was working at a university in Mozambique when she was assassinated via letter bomb that had been mailed to the school. The 1988 film A World Apart was based on Ruth First’s life and struggles in equality for people of any race or colour.

“We were unable to meet, for we were both on the list of persons banned from communicating with other banned persons.”

“While many white people in South Africa chose to ignore the atrocities happening to their countrymen and women, Ruth First stood up to the officials and paid the ultimate price.”