The Rocky road to success. Rudolf Steiner Dedicated to Freedom and Improvement

Home The Rocky road to success. Rudolf Steiner Dedicated to Freedom and Improvement 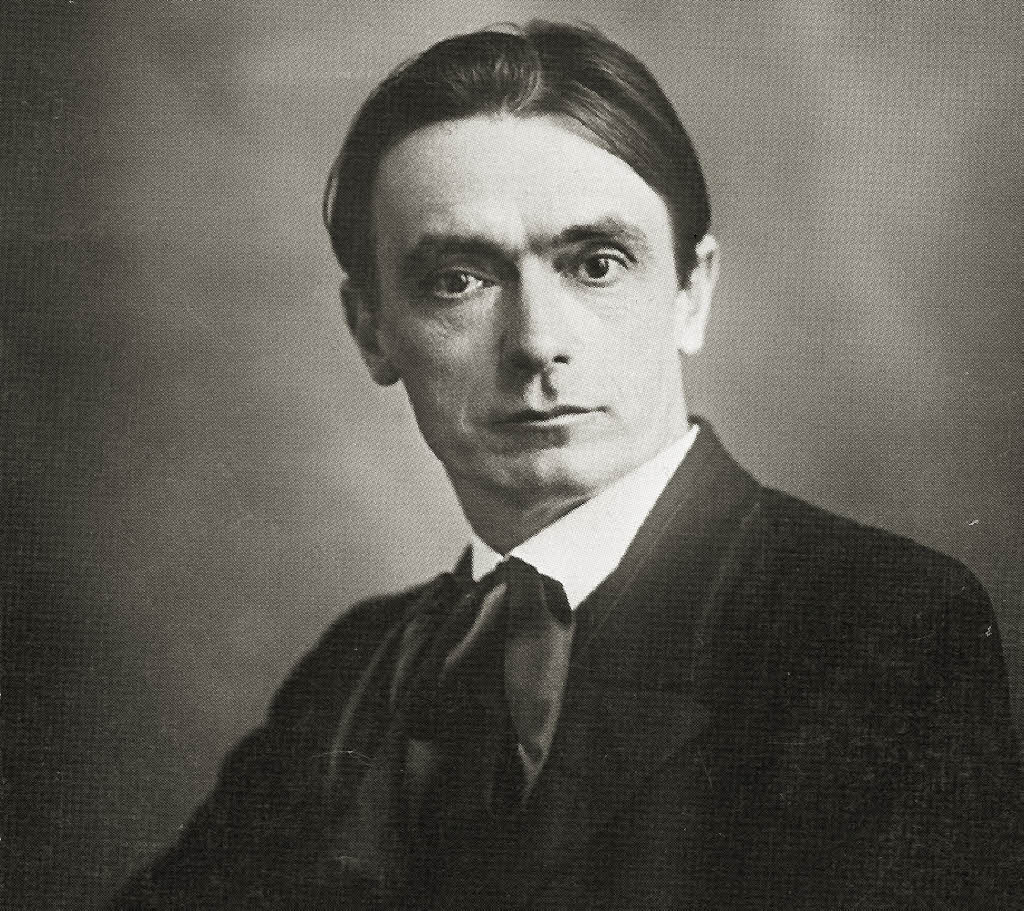 Philosopher, educator, architect and artist Rudolf Steiner was born in Austria in 1861, the son of a stationmaster. At the age of eight Steiner claimed to have seen the spirit of a dead aunt, whom he had no idea had yet died, an event which was to influence his view of the world and mankind within it.

At University in Vienna, Steiner had to pay for his fees by tutoring others. All the time, his interests ranged across and beyond his curriculum. He had an interest in everything. With his spiritual leanings, Steiner was dedicated to discovering how the world of spirit could be understood against a scientific background.

His later career was equally varied and guided by his spirituality. He wrote important academic works, was a sculptor and painter, wrote plays, developed a new form of speech and dance called eurhythmy and laid down the basis for Chekhov Method Acting. He also designed 17 buildings including theatres and schools, pioneering the use of cast concrete. Furthermore, as an organic farmer and gardener he devised Biodynamic Agriculture which is now widely practised in Europe, North America, Asia and Australasia. As a political reformer, he was attacked and criticised by Adolf Hitler.

At his Waldorf or Steiner schools students pursue all forms of knowledge. Essays can include artwork, and students are expected to organise and put on theatrical performances to help them become truly rounded individuals. His legacy continues to live on, with Steiner Education now being the largest independent alternative education movement in the world.

Rudolf Steiner was undoubtedly a genius who influence continues to spread throughout the world. In his own words, his life was dedicated to freedom – and he spent his energies pursuing it through many different paths. – Bernardo Moya

“Our highest endeavour must be to develop free human beings who are able of themselves to impart purpose and direction to their lives. The need for imagination, a sense of truth, and a feeling of responsibility—these three forces are the very nerve of education.”