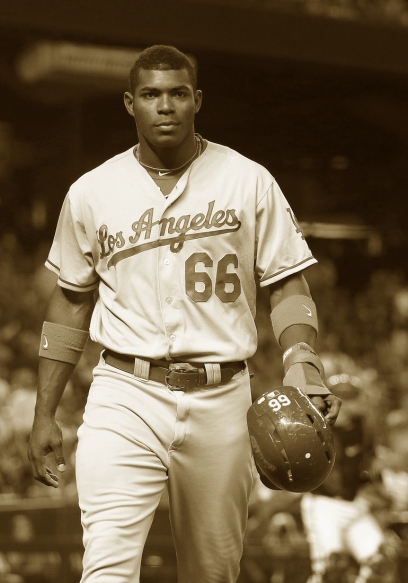 Yasiel Puig began his dream in humble environs in early 1990s Cuba. While his father was working in a sugar cane factor to support him and his younger sister, Puig became enthralled with the incredible hotbed of baseball that Cuba had become in recent decades.

In many parts of the world, young children see athletes as powerful role models. In pre-millennium communist Cuba, Puig, who played baseball from the age of nine, grew up seeing local athletes make repeated attempts to defect from the island country so they might realise their dreams of playing professional sports on a much larger scale.

As a teenager, Puig began playing for the national baseball team of Cuba. A wide-eyed, ultra-talented teenager traveling outside of his home country triggered a strong desire in Puig to play in Major League Baseball in the United States. Indeed, at a 2011 tournament in the Netherlands, Puig attempted to evade his handlers and defect from his home country. He was ultimately unsuccessful, but it would not be his last effort. Several attempts later, he was able to secure passage to Mexico via a notorious drug smuggling cartel. Puig’s baseball talents were well known in the region, and there were multiple attempts to ‘sell’ him to wealthy people.

Yasiel Puig finally achieved his dream of not only defecting from Cuba, but also of playing major league baseball. In 2012, after much disappointment and heartbreak, the Los Angeles Dodgers organisation signed him. He was put through their training and development programme, playing for the Dodgers’ minor league teams before making his professional debut in 2013.