Rocky Roads to Success: Wes Bentley – The Path of Most Resistance

Home Rocky Roads to Success: Wes Bentley – The Path of Most Resistance 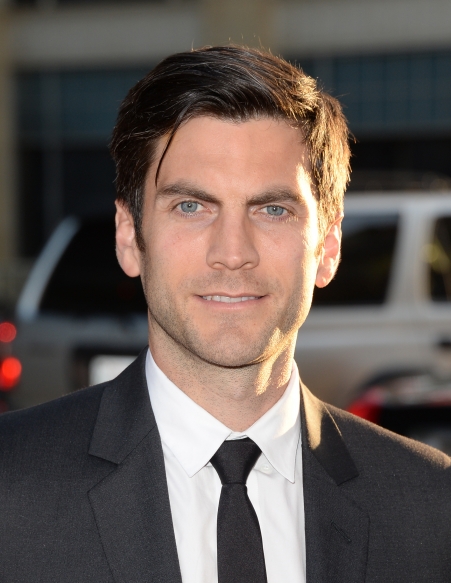 One could be forgiven for assuming that Wes Bentley, an actor who has already lived a dramatic Hollywood existence by the age of 37, was born to privileged Los Angeles parents that were successful in the entertainment industry. This however, is not Bentley’s story.

He was born and raised in Arkansas to parents that were luminaries in the Methodist Church, his father a minister and his mother a chaplain. Growing up in Arkansas did not diminish Bentley’s thirst for performing. If anything it only stoked the flames of his dreams of becoming a successful actor. He began honing his craft during high school, where he regularly took top honours in drama club competitions, and where he formed his own improv comedy troupe with friends.  Bentley was accepted into the acclaimed Juilliard School’s drama programme, but only attended for one year before leaving to take advantage of opportunities calling from Hollywood.

His big break came with the wildly successful, Oscar-winning film American Beauty. Accompanying Bentley on the successful launch of his film career was something he never expected: drug and alcohol addiction. By his own admission, Bentley began abusing alcohol and harder drugs, such as heroin, as he steadily gained more fame and acclaim.

He soon found himself broke and his marriage in shambles, in addition to relapsing after initially seeking treatment for his addictions. Having bottomed out career-wise and lost most of the friends that would give him a job or lend help, Bentley found himself on death’s door. It was here that he decided to once again enter a treatment programme, and he has lived a successfully sober life since. With a beautiful family, and his career back on track, Wes Bentley’s prodigious talent can finally flourish the way he intended.