Rocky Roads to Success: Simon Cowell – Failure Was Not An Option

Home Rocky Roads to Success: Simon Cowell – Failure Was Not An Option 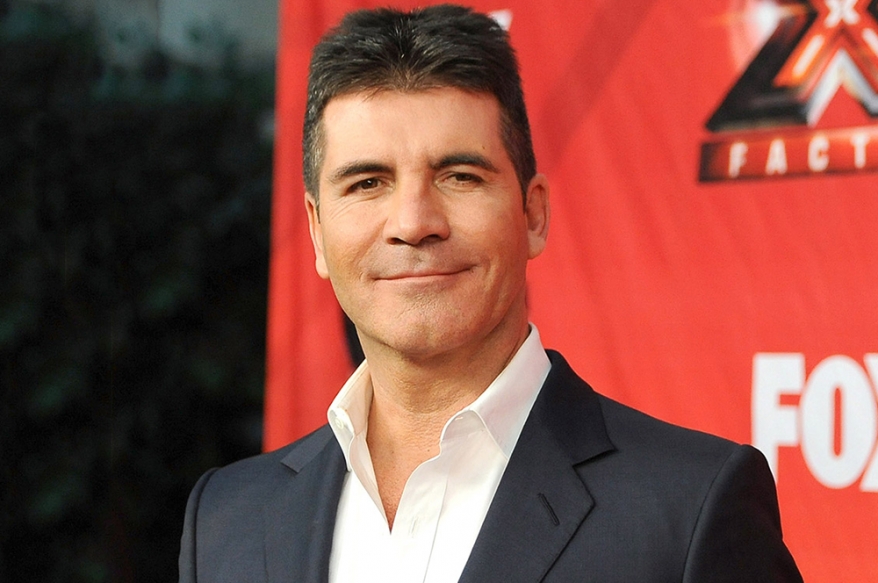 Born in London just before the rise of the swinging 1960s, Simon Cowell’s mother and father counted their professions as ballet dancer and music industry executive, respectively. Cowell was a decent student in school while he was growing up, however he was not particularly drawn to any one passion as far as his future career was concerned.

Earning an education in sociology, Cowell never felt that was his true calling. He dabbled at lower-level positions in the entertainment industry, both on the film side and the music side, taking a short-lived job in the mailroom of a prominent music publishing firm. He continued to bounce around between odd jobs after that.

He then attempted to launch two unsuccessful music ventures and was left wondering what to do next. He began to realise that he had a talent for finding musical talent, and soon he was fostering aspiring musicians into the music industry that hadn’t even considered a career in music. But Cowell saw promise in these acts. Indeed, one duo had an immediate hit upon release of their first single, thanks to his tutelage.

In 2001 Cowell stepped onto the global stage with his role as a judge on the first ever season of the Idol franchise, appearing in the UK under the name Pop Idol. What followed was one of the most successful careers for any talent scout in the music industry. Due to his own skill at spotting talent and his natural charisma, Simon Cowell became a household name the world over, proving that even in the face of failure, letting your ability shine is the more important than anything.