Rocky Roads to Success: Michael Dell – Ahead of the Tech Curve

Home Rocky Roads to Success: Michael Dell – Ahead of the Tech Curve 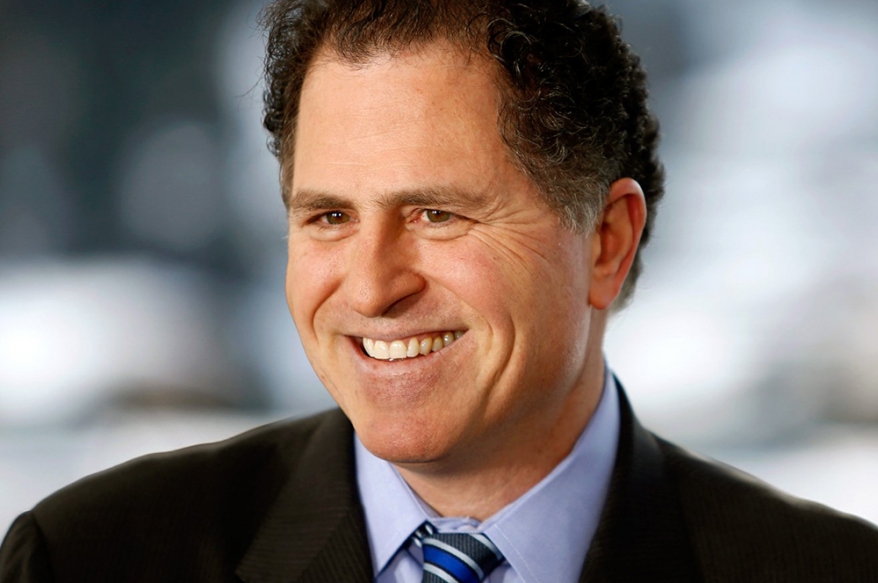 Michael Dell was born in Houston, Texas in 1965 to an upper middle class Jewish family. Even in elementary school, the future founder of Dell Computers attempted to leap ahead of other children his age, convinced he was ready to graduate from high school at age eight and enter the business world. While encouraging of their son, his parents wisely kept him in school.

Dell became fascinated with computers and technology almost from the time he could speak. It was evident that he had an extremely high proficiency for computer engineering, quickly learning the ins and outs of any machine he encountered. However, he also had a keen eye for business trends and how supply and demand worked. It was while selling newspaper subscriptions in high school that this combination of talents allowed him to out-earn everyone.

Intending to study medicine upon entering college, the always-enterprising Dell began a side business of upgrading personal computers, eventually turning that into an efficient and profitable operation, running it out of his college dorm room. Dell sensed he had created a winning business model, but one that was also scalable. He made his first company, PCs Unlimited, official in early 1984 and never looked back.

In the early 1990s, after changing the name of the enterprise to Dell Computer Corporation, the firm was officially listed on the Fortune 500. Dell himself was still only in his 20s. The company’s fortunes have grown wildly in the past two decades, with Michael Dell consistently steering its fortunes slightly ahead of the curve.