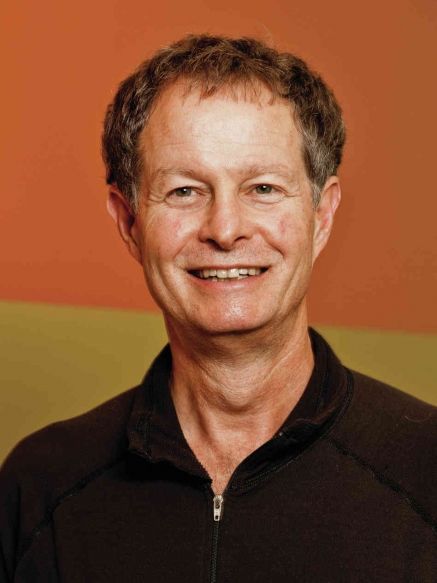 A seemingly go-with-flow attitude early in life couldn’t mask John Mackey’s inner success engine. Born in Houston, Texas to middle class parents, Mackey always leaned toward pursuing his interests, as opposed to getting an education as a way to make more money.

To this point, Mackey studied at the University of Texas at Austin in the 1970s, a setting that, at the time, was rife with liberal ideas and was a central hub for ‘hippie’ culture in the south. Mackey took classes ranging from religion to philosophy. While some may have seen his behaviour as the beginnings of a directionless way through life, Mackey himself has said it was because of this freedom to pursue higher-learning topics that fascinated him that he eventually honed a laser-like business acumen and focus.

Ironically, Mackey started a company that many around the world now see as their career destinations years in advance of actually working there, a path the younger Mackey would never have taken. After discovering their passion for sourcing and providing healthier and more natural foods, Mackey and his then-girlfriend borrowed money from his father and anyone who would listen to start their own health food retail and restaurant operation in Austin. A short time later, the company merged with another local natural foods grocer and created the very first Whole Foods Market.

The company was successful from the time it first opened its doors. Whole Foods has grown to a worldwide global phenomenon, earning a firm listing on the Fortune 100. A plan is also in place to launch a smaller line of neighbourhood markets beginning in 2016, once again proving that Mackey’s passion for innovation in healthy foods continues to grow as time passes.