Rocky Roads to Success: Eleanor of Aquitaine – A Talent for Staying in Power

Home Rocky Roads to Success: Eleanor of Aquitaine – A Talent for Staying in Power 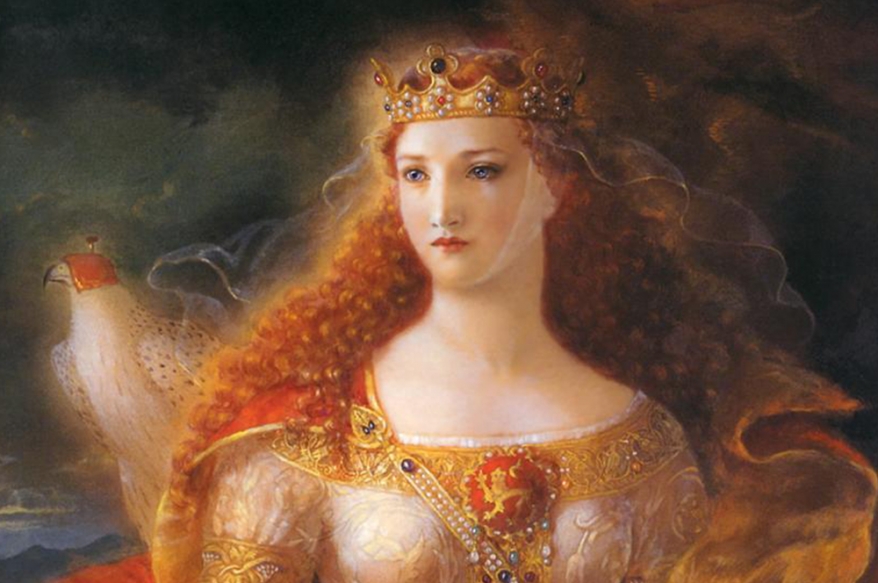 Eleanor of Aquitaine was born around the year 1122, as exact records of a birth that long ago do not exist. Until she became a teenager, she was raised in privilege as the daughter of France’s most powerful Duke, who was also one of the King’s wealthiest landowners. Eleanor was extremely lucky for a woman of her day, to be born into nobility where she wasn’t looked down upon.

Indeed, she was encouraged to pursue education by her father William, Duke of Aquitaine. She was skilled in mathematics, languages and many other traditions of the day, all in preparation to inherit her father’s domain up on his eventual death. She was noted as being a lively, charismatic and popular person from the time she was a child.

After her father died, everything did not go as the late Duke had planned for his daughter. Instead of watching over Eleanor until such time as she was old enough to take possession of her father’s lands and title, the King of France married her off to his own son and took charge of her family’s lands. Soon after they were wed, the elder King died, making his son the new King, and Eleanor the Queen of France. Due to the fact that the couple did not have a son, and during a time of great unrest in France, the marriage was later annulled.

After several attempts were made on her life during her single period, Eleanor demanded that Henry, future King of England, marry her. She became Queen of England and the couple had five sons and three daughters. After enduring many additional hardships, including imprisonment, she once again became Queen of England later in life when her son ruled as King.