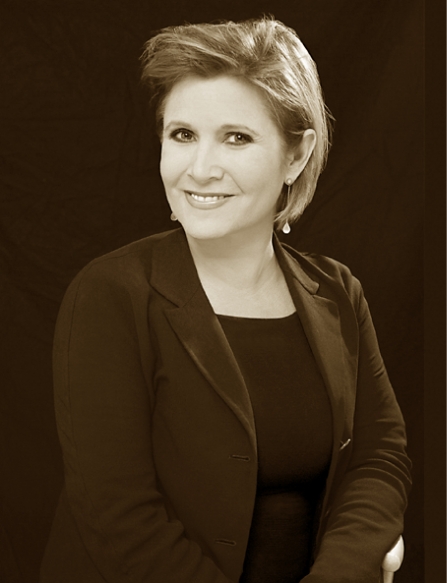 Carrie Fisher was born into wealth, fame and privilege; she went on to international acclaim and superstardom with her roles in the Star Wars movies and lived happily ever after. Perhaps Fisher herself wishes her life had been so streamlined, but it wasn’t so for the daughter of two famous parents.

Fisher was raised in mid-century Beverly Hills. She was forced to witness rather early how fleeting relationships in Hollywood could be, her parents ending their marriage when Fisher was only two. Her father left her mother for her mother’s friend, Hollywood icon Elizabeth Taylor. For the next several years, Fisher was torn between her parents, with her mother falling prey to a financial predator in the form of her next husband.

Fisher found an outlet in performing, often landing roles alongside her famous mother, actress Debbie Reynolds. Just a few short years out of drama school, Fisher caught her big break, winning the classic role of Princess Leia in the first Star Wars film. However as she found success, the unsteady ground upon which her childhood was based returned in full force. During the production of the first trilogy of Star Wars films, Fisher, by her own admission, was using drugs much too often. She slowly realised that she was becoming addicted to cocaine, among other drugs.

Alcohol and drug abuse exacerbated her bipolar disorder for decades. But Fisher managed to land roles in several movies and television series throughout the 80s, 90s and 2000s. Through it all, Carrie Fisher never succumbed to hopelessness, always finding her way through to the lighter side of life.