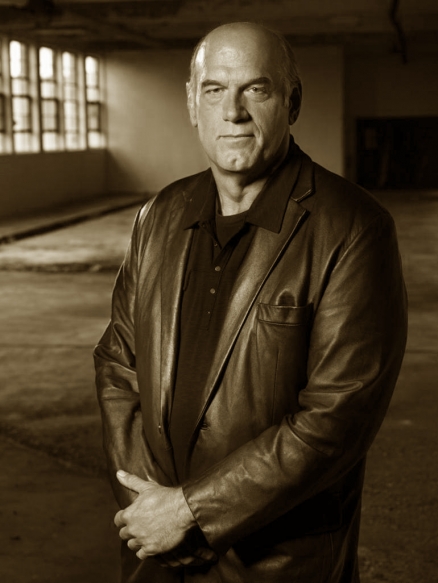 Born in Minneapolis to parents who had each seen service in the Second World War, Jesse Ventura could be described as having hard work and grit in his DNA. Indeed, after finishing high school, Ventura went directly into the United States Navy’s SEAL programme.

He served as a SEAL during the Vietnam War, braving wartime life as an underwater demolition expert. After his service to the United States came to an end in the mid-1970s, Ventura wasn’t ready to give up the adrenalin-fuelled lifestyle to which he had become accustomed. He slowly rose up the ranks in the San Diego-based Mongols motorcycle club, at the time a chief rival to the Hells Angels.

Perhaps making the wisest decision he could have at the time, Ventura left the Mongols in 1974 and returned to his home state of Minnesota. Rolling the dice on his career, he tried his hand at competitive wrestling and weightlifting, all while attending college. He quickly attained the moniker Jesse ‘the body’ Ventura when in the wrestling ring. He chose to retire amid mounting health concerns stemming from several years in the ring, choosing instead to become a wrestling television commentator. Ventura’s heightened visibility at the time led to roles in major Hollywood films such as Predator, The Running Man and Batman & Robin.

Taking the advice of one of his former teachers, he then parlayed his screen success into politics, first becoming mayor of a small Minnesota town, and later taking the Governorship of the same state. Jesse Ventura has gone from actual war, to war in movies and ultimately war with political rivals on the big stage, all the while proving that a physically strong man can have an even stronger work ethic.