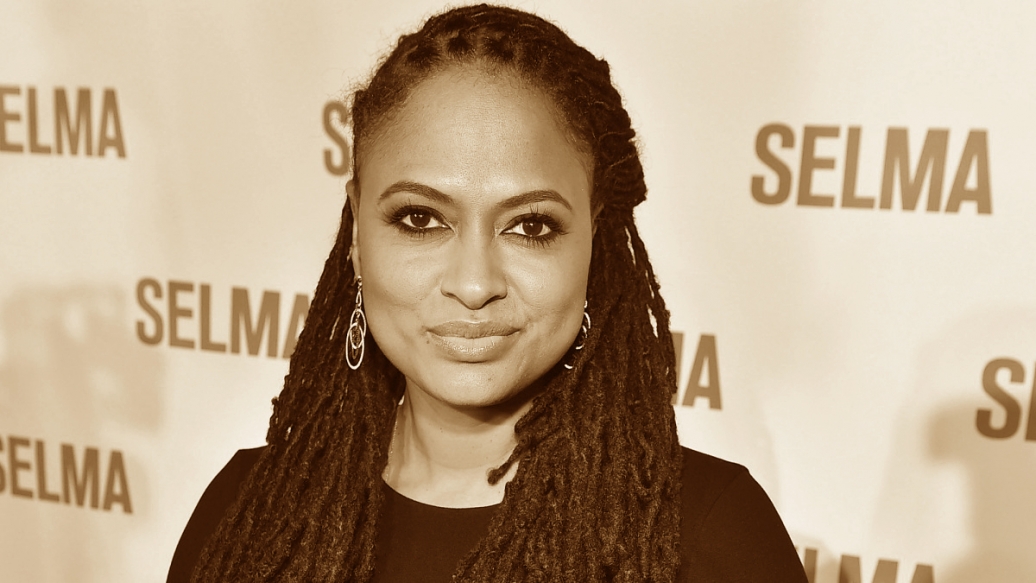 Ava DuVernay was raised in the infamous city of Compton, near Los Angeles, California. Growing up she spent summers travelling between old world and new, spending summer months with family in a small town between Montgomery and Selma, Alabama.

While she was attending UCLA in the mid-1990s, DuVernay was intrigued by journalism. She didn’t know how fortuitous it would be for her at the time, as she was tasked as a broadcast intern to assist in telling the story of the O.J. Simpson murder trial in Los Angeles. After graduation, she was able to use her growing industry connections to land a public relations job at Fox Studios.

Gearing up to take a risky jump into making her own films, DuVernay learned as much as she could about the marketing of films. She had transitioned to running her own public relations firm, learning what it meant to run things while working with some of the most successful directors in the business, including Clint Eastwood and Steven Spielberg. She parlayed this experience into her ultra-small budget, well-reviewed directorial debut film I Will Follow.

Even though the film was made on an extremely small scale, insiders began to take notice of DuVernay’s talents. She quickly signed on to direct the Martin Luther King-centric historical film Selma. She rewrote much of the original screenplay, putting her own stamp on the project before cameras even rolled. This proved to be a shrewd move, as the film garnered much acclaim upon its wide release, earned two Oscar nominations and propelled Ava DuVernay way beyond her humble roots in Compton and onto Hollywood’s directing A-list.