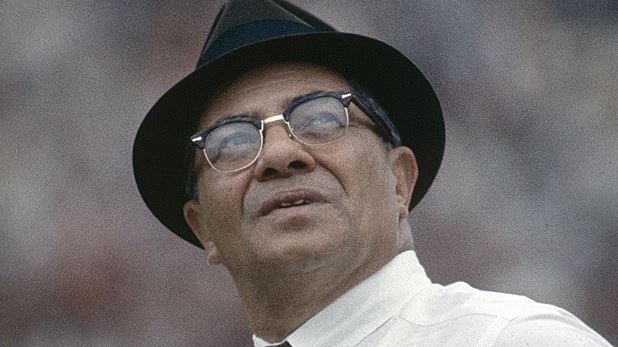 Vince Lombardi is arguably the greatest American Football coach of all time, and is on the short list of history’s greatest coaches, regardless of sport. His ability to teach, motivate and inspire players helped turn the Green Bay Packers into the most dominating NFL team in the 1960s.

It was during this time that Lombardi identified and developed what became the hallmark of his great teams… simplicity and execution. He developed a reputation for being a tireless workaholic, a trait that helped him land a position as assistant coach in the NFL for the New York Giants. Lombardi helped the Giants to five winning seasons.

In his late 40s Lombardi accepted the head coaching position and signed a five-year contract with the Green Bay Packers in 1959. He held gruelling training camps and demanded absolute dedication and effort from his players. His hard-edged style turned the Packers into the most envied and successful franchise in the 1960s, leading them to five NFL Championships.

“Confidence is contagious. So is lack of confidence.”