The True Story of Soichiro Honda – The Japanese Henry Ford 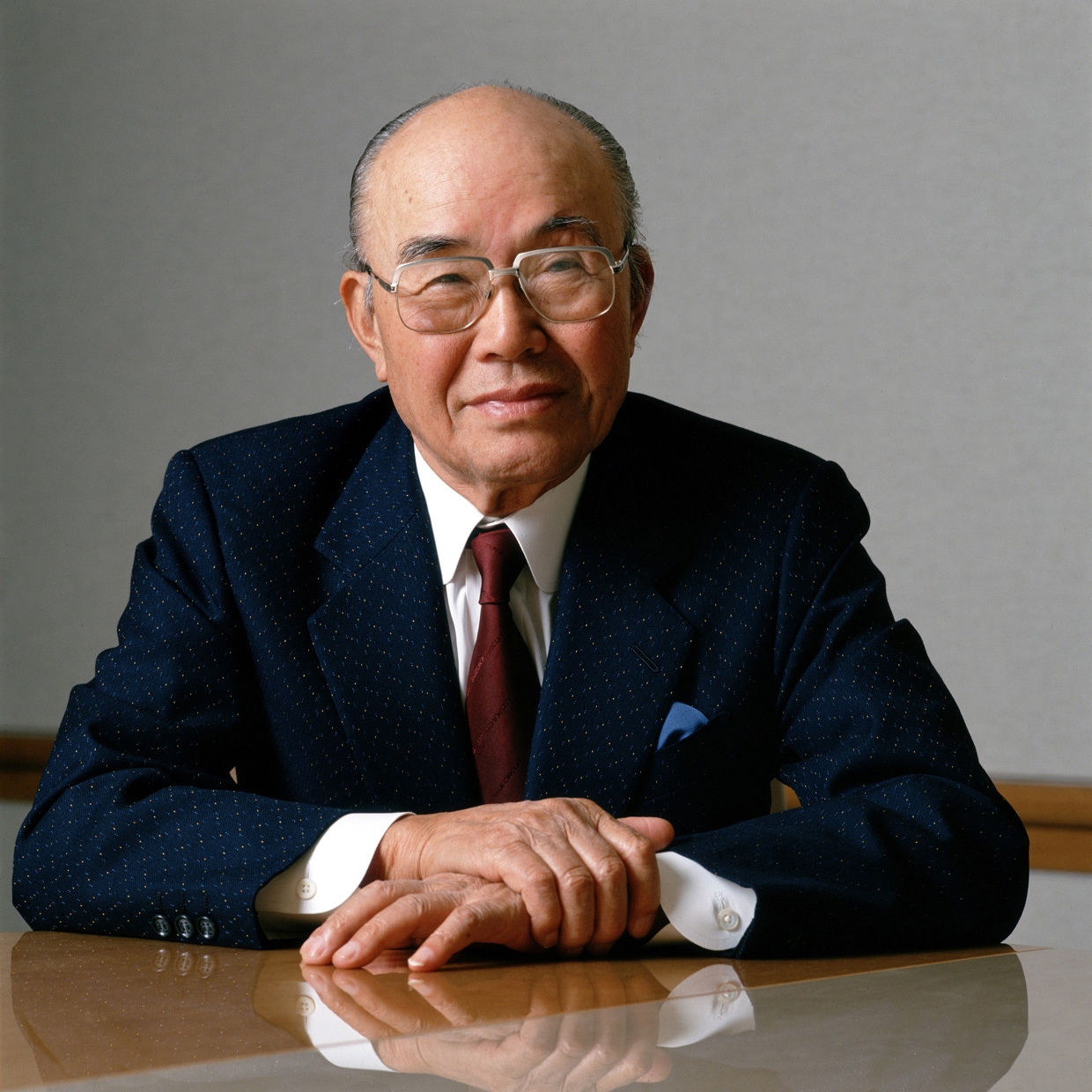 The son of a blacksmith born in Shizuoka, Japan in 1906, Soichiro Honda spent his early years with his father repairing bicycles. He had little interest in school, forging his father’s family stamp to show receipt of school reports. However, he was curious about engineering and his love of invention was born on seeing an airplane demonstration. Working first as a car mechanic in Tokyo from the age of 16, in 1928 he returned to run his own car repair business. The big change in his life came post-war. In 1946 he found he could fit bicycles with a small generator engine designed to power army radios. He sold 1500 powered bikes, and in 1948 began producing motorcycles.

In the following decades, Honda turned his company into a billion-dollar multinational. His engineering and marketing skills resulted in Honda motorcycles outselling Triumph and Harley-Davidson in their home markets. Honda remained president until retirement in 1973, when he stayed on as director and “supreme adviser”. His status was such that People magazine dubbed him “the Japanese Henry Ford.” Even in old age, Soichiro held a private pilot’s license, enjoyed skiing, hang-gliding and balloon­ing, and was a highly accomplished artist.

He was an innovator, and unique in his home country – driven by his passion for invention.

“Honda was considered rude and abrupt by members of the Japanese establishment, and so it wasn’t only his own lack of schooling and lowly position he had to combat – but the prejudice of the society he lived in. He overcame it all to become a massively impressive entrepreneur.” – Bernardo Moya