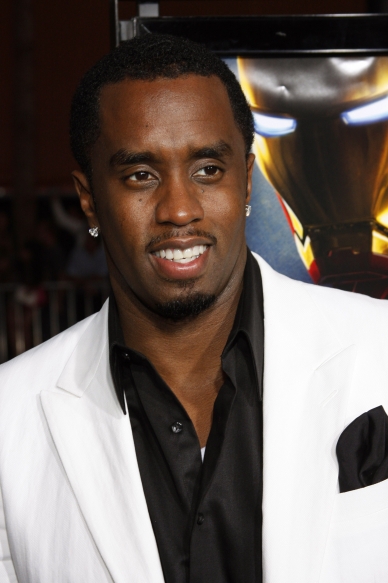 Sean Combs was born in a low-income housing project in New York City’s Harlem district. His father was murdered after being associated with drug-related crime in the city. Raised by his mother, he grew into a teenager that cherished athletics as a way to channel his energy and anger; indeed he played football throughout high school.

Combs attended Howard University, studying business for two years before his desire to jump headlong into the music business could wait no longer. He left school and was soon offered a position as an intern at Uptown Records, where, due to his natural proclivity for developing talent, he would quickly rise through the ranks and help develop the careers of several successful artists. Unsatisfied with simply being in the office, Combs also organised large-scale live music events.

He saw almost immediate success with the release of material by legendary rapper The Notorious B.I.G. Spending the next decade as both a producer and performer, there weren’t many hip hop or rap projects of the late 1990s or early 2000s that didn’t bear his imprint in one way or another. His label would soon see negative coverage however, in the form of an ‘East Coast vs. West Coast’ rap industry rivalry, with Combs’ Bad Boy Records representing the east coast.

Emerging from this period with perhaps more visibility,

Combs began to diversify his ventures outside of music.

He has since launched immensely successful fashion and alcohol empires in the form of the Sean John clothing line and Ciroc Vodka, respectively. Sean Combs has consistently shown that a boy from the projects can not only become a successful rapper, but an even more successful businessman.