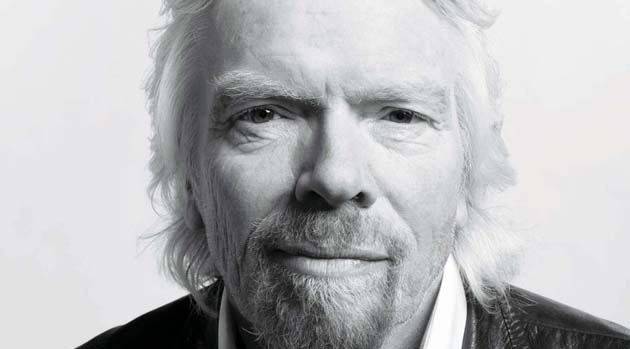 Sir Richard Branson was never a great student. Suffering from dyslexia and hence a poor student at Stowe School, he was later to fi nd that the ability to connect with people would stand him in good stead. Branson left school at 16 and started a student magazine, The Student, which he ran from the crypt of a church. In the back of the magazine he sold discounted records at prices far lower than on the High Street.

The venture was a huge success and Branson never looked back. He set up Virgin Record Stores, later to become Virgin Megastores and then started the record label, Virgin Records. Every move Branson took was informed by his ability to look at things with a clear light and really go for it.

His inter-personal skills were always a huge asset, and he now is head of the Virgin Group, with more than 400 companies.

Branson is now the 4th richest citizen of the United Kingdom with an estimated worth of $4.2 billion. He continues to push for bigger and greater goals. He started the world’s first passenger spaceflight service and has taken part in numerous world record attempts. He is an activist on social matters and is one of the group know as The Elders who come together to influence positively world policy. From the start, Branson was in a position in which he delegated to others particular skills and tasks, while he was freed to maintain his vision. In that way, you could argue that for him, his dyslexia was an asset which left him uncluttered with academic information and let him see to the heart of business matters.

His success is extraordinary and he is literally aiming for the sky. Big vision and wide horizons – these are at the heart of his impressive success.