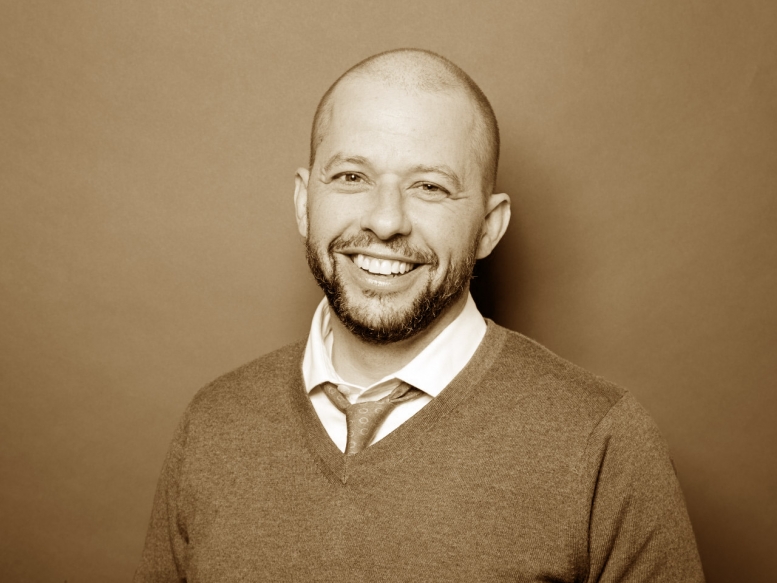 Jon Cryer was born into an east coast family that had an appetite for show business. They had been successful enough in and around the theatre to be able to provide a path for Cryer’s later career in film and stage. Born in New York City in 1965, Cryer’s education centred on the arts. After high school, and much to his family’s dismay, he chose to further his acting education in London.

After a string of theatre gigs as a replacement and understudy, Cryer’s name began to make the rounds in Hollywood. He made his film debut in the mid-1980s, again acting as replacement to a more famous actor. This ‘backup’ attitude served Cryer well in his breakthrough role as the main character’s ‘nerdy’ and overlooked best friend in the iconic 1980s John Hughes romantic teen drama Pretty In Pink.

The next several years saw Cryer auditioning for jobs similar to that of his Pretty In Pink role. He was in danger of being typecast and, moreover, was in a string of TV sitcoms that were poorly received and quickly cancelled. He made money, but it seemed that throughout the 1990s, Cryer was tumbling toward the bottom of the Hollywood ladder.

In the early 2000s, he was at long last able to overcome his encroaching status as a has-been. But he didn’t just land a role in a successful sitcom. Jon Cryer stepped in to a lead role on one of the most successful and hugely-watched TV shows of all time, Two and a Half Men, outlasting many of his 1980s pop culture contemporaries and cementing his place in the centre of the spotlight.