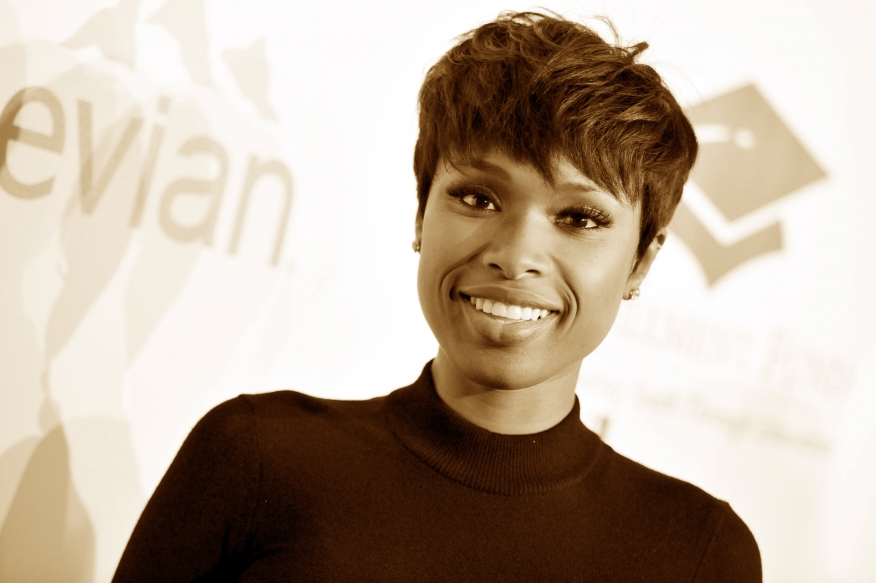 Jennifer Hudson spent her childhood in and around the Church, constantly surrounded by family and friends. Born in a crime-ridden part of Chicago, Illinois in 1981, she was the youngest sibling in her family. She began singing in the church choir while still in grade school and, with the encouragement of her grandmother, Hudson spread her wings into local theatre.

After honing her voice and performance skills in childhood, Hudson, while in college, found herself presented with the opportunity to sign a recording contract with a Chicago-based record label. Still growing as a singer, she followed her heart to the next stepping stone in her career ascent: an audition for the then-new hit TV show American Idol.

Hudson wowed the judges. She flew through the ranks of the competition, as only the most talented of performers can. She was a top ten finalist who had just launched a stunning career. All eyes were on Hudson as she carefully crafted her debut album, with her theatre background strongly preparing her when Hollywood simultaneously came calling. Almost in an instant, Hudson seemed to have gone from “that performer who almost won American Idol” to Academy Award-winning actress for her supporting role in the musical film, Dreamgirls.

However a successful music and film career could never have prepared Hudson for losing her mother, brother and nephew, who were all killed in a violent shooting. The family with which she had been surrounded as a child had suddenly vanished, her father also having died when she was a teenager.

After taking a much-needed hiatus to recuperate and do some much-needed soul searching, Jennifer Hudson returned to the spotlight stronger than ever, proving that tragedy can be turned into triumph by someone from even the humblest of beginnings.