Rocky Road to Success: Janis Joplin – Singing for her soul 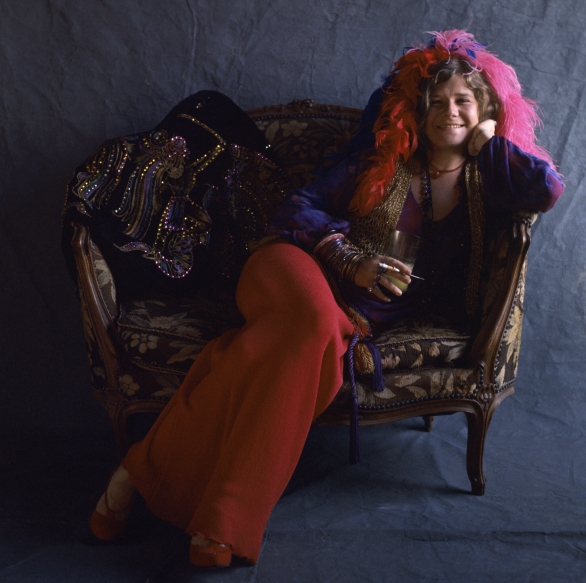 One would not expect an icon of the 1960s west coast rock and roll counter culture movement to hail from a small southeast Texas port city, but that is where Janis Joplin was born and raised. Her father was an oil engineer, and it seemed to be an idyllic southern life for a church-going couple and their three young children. However Joplin’s parents could sense a restlessness in their daughter from a young age.

A high-school outcast, Joplin gravitated toward more artistic circles, a place whose dominant prejudices of the time she never understood. She struggled with her weight and looks and was routinely labeled a “freak.” Joplin knew that she would either crumble under the weight of her tormented adolescent years or become stronger because of it.

She attended college at the University of Texas at Austin, a place that was a growing centre for hippie culture in the 1960s. It was here that Joplin first put her music to tape, recording songs in what would become her signature blues folk rock style. She then launched her musical career and her entire soul into the center of 60s hippiedom, relocating to the Haight-Ashbury district of San Francisco in 1963.

It was here that her meteoric rise as a musician began to parallel her rise in drug and alcohol use. She attempted to cleanse her lifestyle, moving back to Port Arthur for a time. Falling back into old habits while simultaneously releasing two breakthrough albums and a subsequent solo career, Joplin’s signature sound did indeed catch America’s ear, however she succumbed to her own demons and passed away in 1970 at the age of 27.