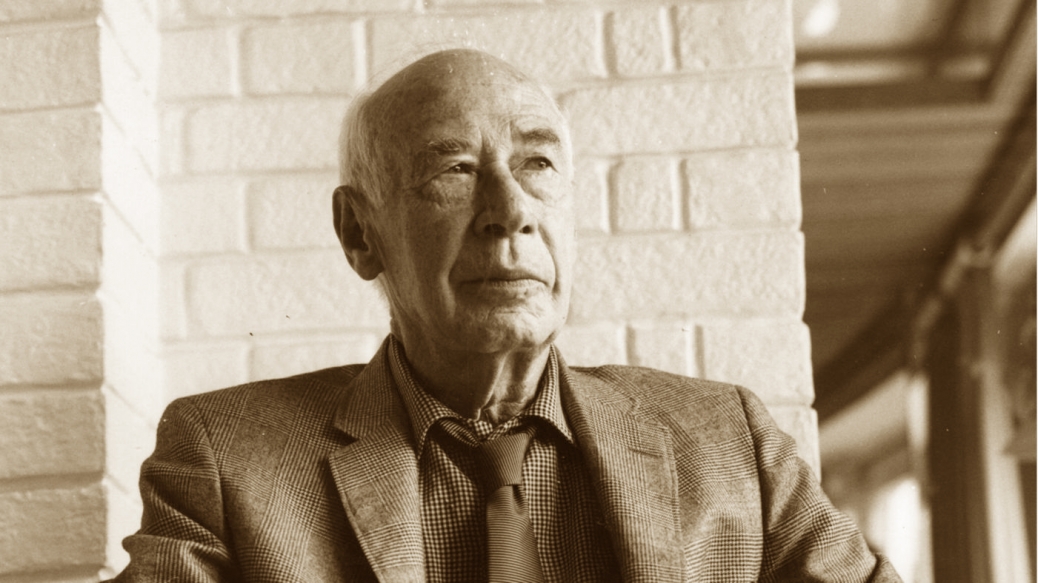 A true American wanderer and success story, Henry Miller was actually of German descent. He was born in Germany in 1927 to a father whose stock and trade as a butcher and cattle rancher would give Miller the know-how for his later success. He began assisting his father’s business at a young age, often acquiring livestock for the operation.

After his mother’s death, Miller was driven from his homeland by both his father’s stern hand and his intense desire to build an empire of his own. That empire would have to wait however, as Miller arrived in America with no connections or influence to his name. He was shocked to be met with such hardship at finding work in the butcher’s trade, as the depth of his experience was vast. Such was the life of an immigrant coming to America in the 19th century.

Undeterred, Miller then made a harrowing journey to San Francisco by boat with only a few dollars to his name. There he built up a thriving butcher business, buoyed by his superior skills and willingness to go the extra mile with custom meats for prominent foreign immigrants and visitors, of which there were many in California due to the state’s Gold Rush period.

Going into partnership with a former competitor, Miller saw his fortunes increase exponentially with several shrewd land acquisition deals that saw the pair raising their own cattle and cultivating a remarkably successful livestock empire. Due to the large swathes of countryside needed to maintain a thriving cattle operation, Henry Miller went on to become one of the most successful land owners the United States had ever seen.