Rocky Road to Success: Fred Smith – Betting on Himself

Home Rocky Road to Success: Fred Smith – Betting on Himself 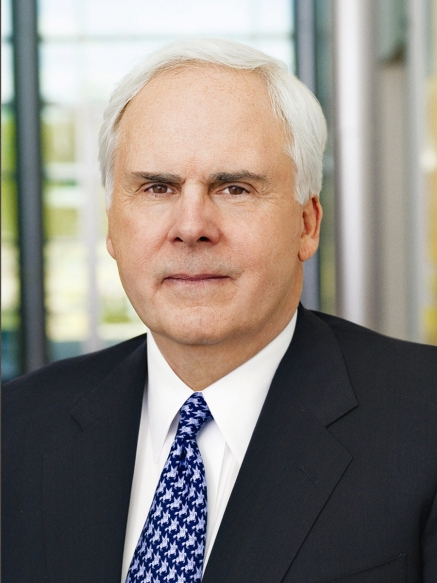 Fred Smith’s father also had a keen interest for ways to create business when it came to the basic needs of people; in his case he founded a passenger bus company. But Smith’s father died when he was just four years old, and Smith himself was infirmed for much of his early years with a bone condition that kept him from regular childhood activities.

To his and his family’s delight, Smith overcame his debilitating illness and excelled in physical activities and sports throughout his teenage years. He was also an extremely intelligent student, earning his way into Yale University. It was here that he first conceived of the idea of a delivery service taking advantage of the information age to more rapidly deliver goods to people.

After serving at the rank of Captain and earning a Silver Star for service during the Vietnam War, Smith took his formidable logistics training gained from the Marine Corps and applied it to the founding of Federal Express. The company began as a way to get packages to customers quickly by primarily using jets, however Smith often struggled to keep the operation afloat, even going so far as to take the company’s last dollars to Las Vegas to try and gamble it into enough cash to cover
jet fuel bills.

Fred Smith’s willingness to try anything and everything to keep his dreams and business afloat led to one of the most successful entrepreneur stories of the past century. And with regard to the United States Postal Service, he firmly cemented his status of one of America’s first established industry ‘disruptors’.