Rocky Road to Success: Chelsea Handler – A Handle on Success 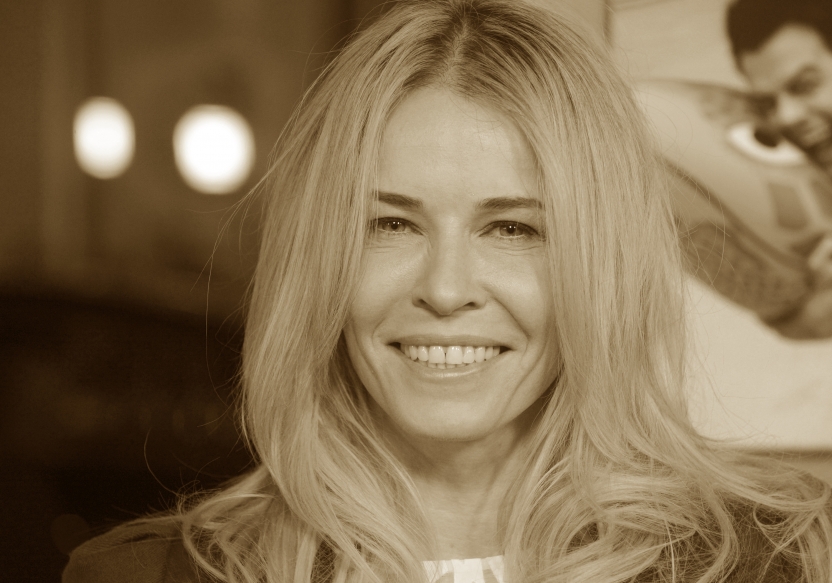 It’s a bit difficult to be noticed when you’re the youngest of six kids and everyone in your neighbourhood has more money than your family. That’s how Chelsea Handler came into the world in 1975-New Jersey. Her father was a used car dealer, and the Handlers were used to the sort of workman-like mentality she would later employ to build her Hollywood career.

Perhaps feeling lost in the constant noise of a house full of eight people, Handler became convinced she was being overlooked by her parents. Adding to those anxieties, Handler’s brother passed away before she was a teenager; the loss left her family in a depression, and it was this catalyst that predicated her desire for radical changes in her life a few years later.

A bad situation would turn into potential when a DUI arrest in her new home of Los Angeles landed Handler in front of an audience telling her cautionary tale. When she had them laughing she knew she had a knack for comedy. Her acerbic wit began to garner attention, and before long Handler was booking role after role on popular TV shows of the early 2000s. Before long she became a comedy central mainstay, eventually earning her own series. She became so popular that she soon began hosting her own late-night talk show on E! against male-only competition in the timeslot.

In the midst of a seven-season run hosting her late night show, Handler has also become a best-selling author, with her books consistently landing on the New York Times best-seller list. Chelsea Handler has overcome neglect and tragedy to become one of the most successful female comedians of the past century.