Winston Churchill: no impediment to liberty 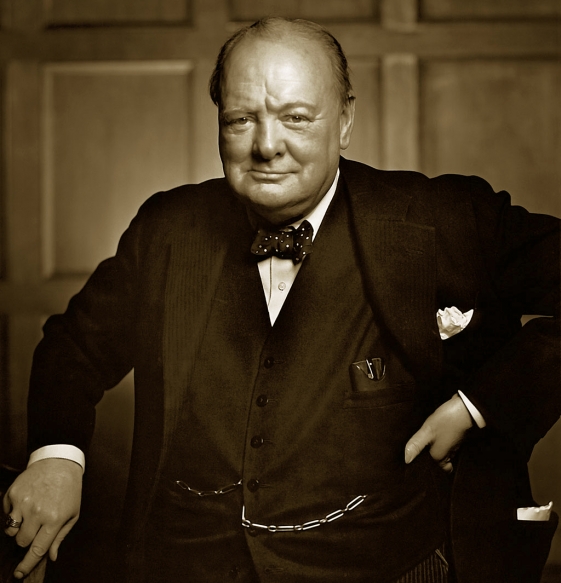 During the first part of his childhood, Winston Churchill lived in Dublin, Ireland with his mother and father, who themselves were of mixed descent, including American lineage on his mother’s side. His parents were very much an integral part of Irish political society, where his grandfather served as Viceroy.

As such, Churchill was always tended to by his nanny, who became a surrogate mother to him. She taught him the educational basics, including reading and writing, though his family would come to learn that Churchill did not have much of an affinity for formal education, at least early on. He was scolded regularly for his inferior marks in school, which fuelled his restless fire even further.

During his later educational years, Churchill put his defiant nature to better use, directing that energy to excel in mathematics and to holding himself to a higher standard. It was at this time though that a pronounced speech impediment began to show itself. He had a severe stutter, which he fought to control for most of his life and career. For Churchill however, this made the chip on his shoulder even larger. The death of his father convinced him that he wanted to create a warmer legacy in the world, as his relationship with both of his parents had always been distant and strained.

It was at this turning point that Churchill first entered public service. He actively sought any military action he could, so as to gain a better understanding of war. Indeed, this aided him well when he first entered Parliament and helped to bring stability to South Africa. Winston Churchill reached his career apex when he became Prime Minister, overcoming many personal and professional hardships to fight and help lead the British, and the globe, through World War II.