Rocky Road to Success – Adele: Changing to Stay the Same 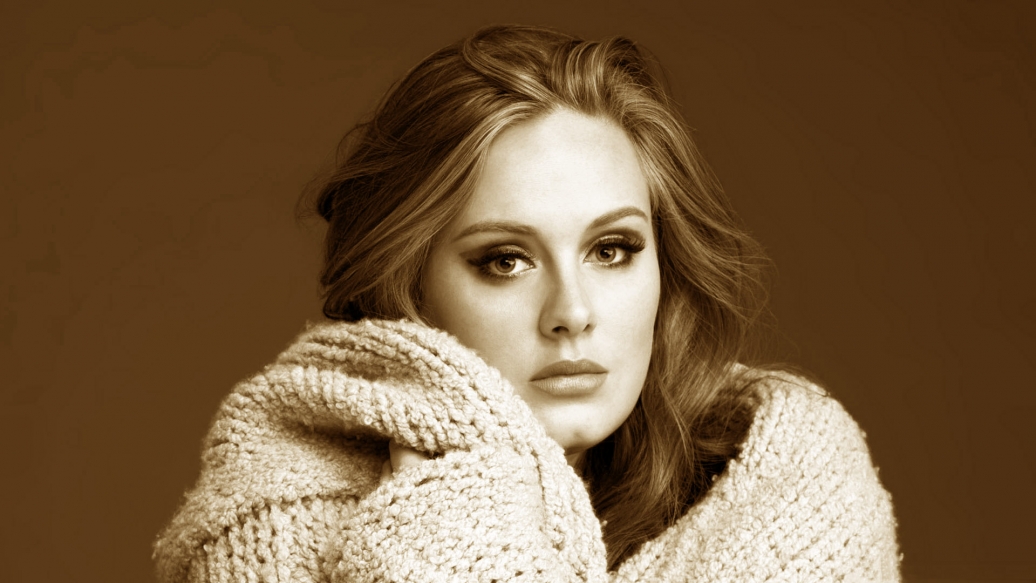 Adele began her singing life when she was only four years old, after already having lived through hard times early in her life. Raised in London primarily by a single mother, Adele’s father walked out on the family shortly after she was born. Singing was in her blood, as the young performer enjoyed imitating and belting out ballads more than any other childhood activity.

Having struggled to find consistent work, Adele’s mother relocated the both of them to a more comfortable living situation in the late 1990s. As their lives stabilised, Adele began to come into her own as a singer. During her teenaged years she attended a performing arts school in London and began to write a large amount of her own music. She had spent much of her singing development honing her talent, however Adele always saw this as learning about artists so that she could develop other emerging performers. Hoping to go into talent scouting, she was never set on launching her own career until much later.

In the modern age of music however, the internet is king. Adele’s musical fate was decided when one of her early, raw recordings was posted to an online forum. It became a sensation and, much to her shock and surprise, record label representatives very quickly came calling.

It was with the release of the song Chasing Pavements from her debut album that her star began to rise, and it is her talent that makes her a rarified star. Adele has endeared herself to the world, maintaining that same sense of surprise and humbleness with which she reacted when she first began to garner attention from the music industry.