Tim Berners-Lee: The man behind the web

Home Tim Berners-Lee: The man behind the web 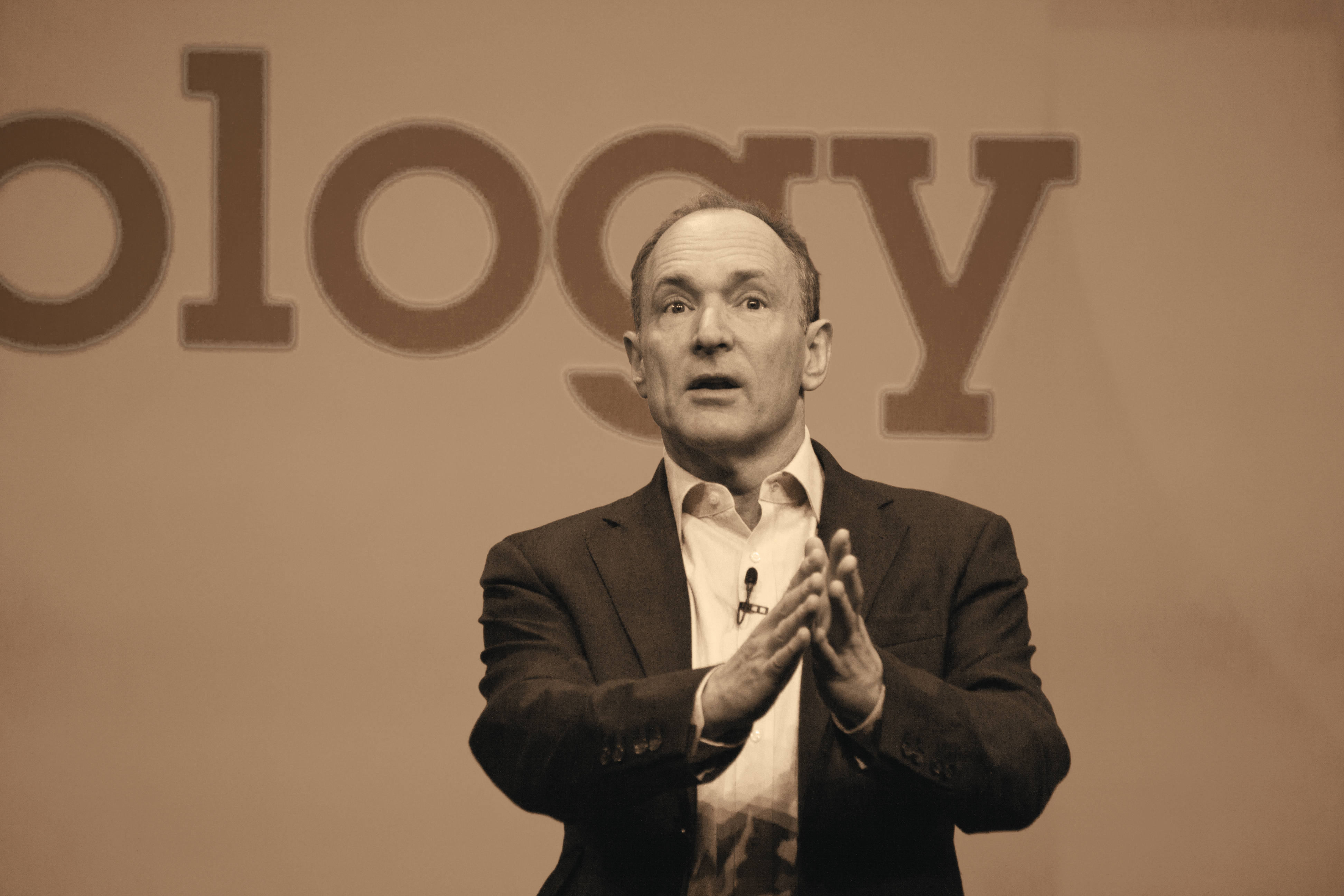 During his appearance in the opening ceremony for the London Olympic Games, NBC commentators famously said of Tim Berners-Lee: “If you haven’t heard of him, we haven’t either.”

His invention is better-known, however. It is the worldwide web.

Born in southwest London in 1955, he was a keen trainspotter as a child and first learnt about electronics from his model railway. He later earned a first class degree in physics Oxford.

While a contractor on the CERN particle accelerator in 1980, he conceived the idea of a computerised document-sharing using hypertext. Returning to CERN in 1989 after working for a computer company in Bournemouth he and Robert Cailliau developed the idea. Their first website went online in 1991.

Characteristically modest and private, Tim’s ethics centre on public service and innovation for the good of humanity. This is why Berners-Lee insisted his invention be free of copyright.  His attitude is encapsulated in his quote used in the Olympics: “This is for everyone.”

A radical champion of internet freedom, Lee takes a lead in overseeing the web’s development through the Worldwide Web Consortium. In 2009 he founded the World Wide Web Foundation to “Advance the Web to empower humanity by launching transformative programs that build local capacity to leverage the Web as a medium for positive change.”

He was knighted in 2004 for his world-changing work.

“Anyone who has lost track of time when using a computer knows the propensity to dream, the urge to make dreams come true and the tendency to miss lunch.”

“Berners-Lee’s modesty and dedication to public service and championing of web openness show that not every huge success comes with great fanfare or is motivated by personal gain. The worldwide web is his extraordinary legacy.” – Bernardo Moya