Steve Jobs: The Elements of a Genius

Home Steve Jobs: The Elements of a Genius 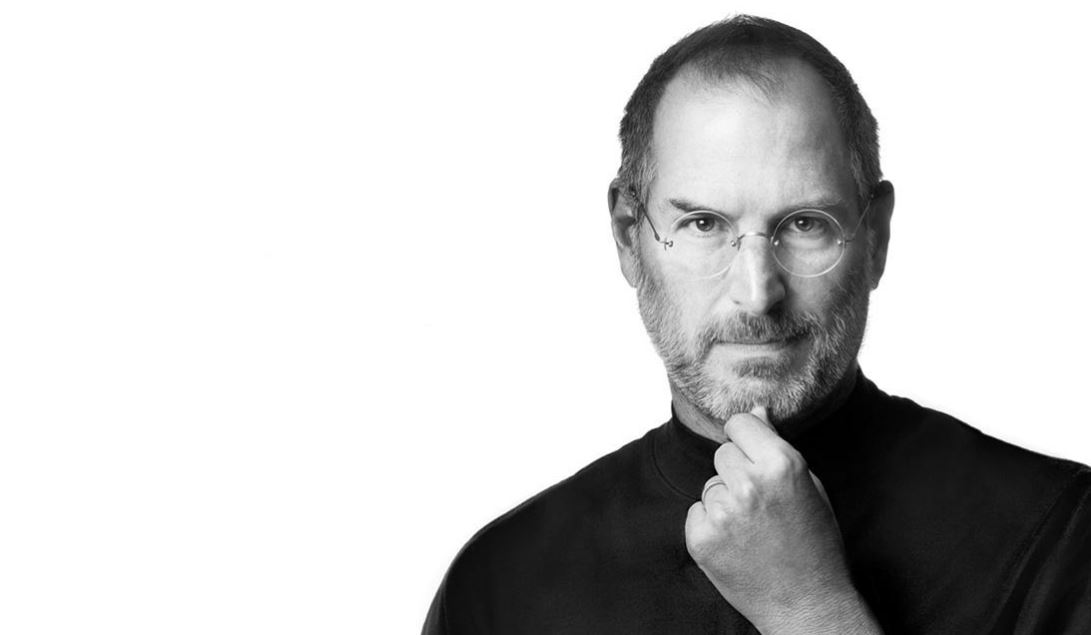 Born to unmarried college graduates in a judgemental era and then adopted by an accountant and carpenter, Steve Jobs’ birth mirrored his unconventional life.

Able to read before he attended school, Jobs became a class prankster who had to be bribed to work.

In 1973, he dropped out of university after six months. He travelled to India seeking spiritual enlightenment, experimented with LSD and became a serious Zen Buddhist.

When he brought his unconventional world view to technology, the Apple legend was born. Jobs oversaw many of the great inventions of the late 20th and early 21st Century. He recognised the importance of the computer mouse and steered the birth of the Apple II computer, the Macintosh and the introduction of the Laser Writer. Thrown off Apple’s board of directors in 1985, he founded NeXt, another computer company, created Pixar animation and was executive producer of Toy Story.

In 1996 Apple ran into difficulties and Jobs took control, saving the business from bankruptcy and turning it into a major corporation. He oversaw development of the iMac, iTunes, iPod, iPhone, iPad and the apple Retail Stores, iTunes and app Store.

Jobs died of cancer in 2012. His fresh approach to everything he did, his sense of spirituality and natural brilliance mark him out as one of the century’s true geniuses.

“Innovation distinguishes between a leader and a follower”

“In a few words, Steve Jobs was a visionary and a creative genius, a resilient man that would not take no for an answer. From 1996 to 2013, he took Apple from nearly a broke company to the most profitable and cash rich company in the world.” – Bernardo Moya