Rocky Road: Ryan Tedder – The Man with the Music

Home Rocky Road: Ryan Tedder – The Man with the Music 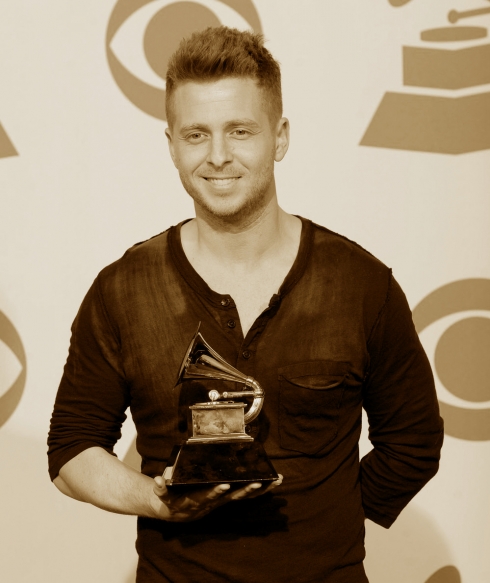 Ryan Tedder is an Oklahoma native, born in Tulsa and raised there, as well as Colorado later in his youth. He was brought up in religion, often surrounded by a large group of family members who were missionaries and higher-ranking members of the church. Encouraged by his family, Tedder began playing the piano at the age of three.

He was supported by his parents in all things music. His father a local musician and his mother a teacher, they fostered his piano talent while also encouraging new endeavors, such as his sudden need to add singing to his early resume when he was seven. Throughout his upbringing, Tedder lived by rigorous, self-imposed practice schedules, working to get better and better.

While attending college, he again brought a workmanlike approach to his music, forming bands and performing live whenever he could. It was after graduation however, that he would receive a rude awakening from the real world. Tedder was crowned champion on an MTV music competition, and while he delighted in his triumph, he soon discovered that the record contract and album he thought he’d earned, were never to be handed over. After spending time working as a waiter and staff at a department store, Tedder finally caught a break.

Taken under the wing of mega hip-hop producer Timbaland, doors began to open. Ryan Tedder learned how to popularize his songwriting for a mass audience, subsequently reconnected with an old college friend to form his chart-topping group OneRepublic, and cemented himself as a go-to songwriter for a generation of pop superstars.