The Secrets Of Bill Gates’s Success 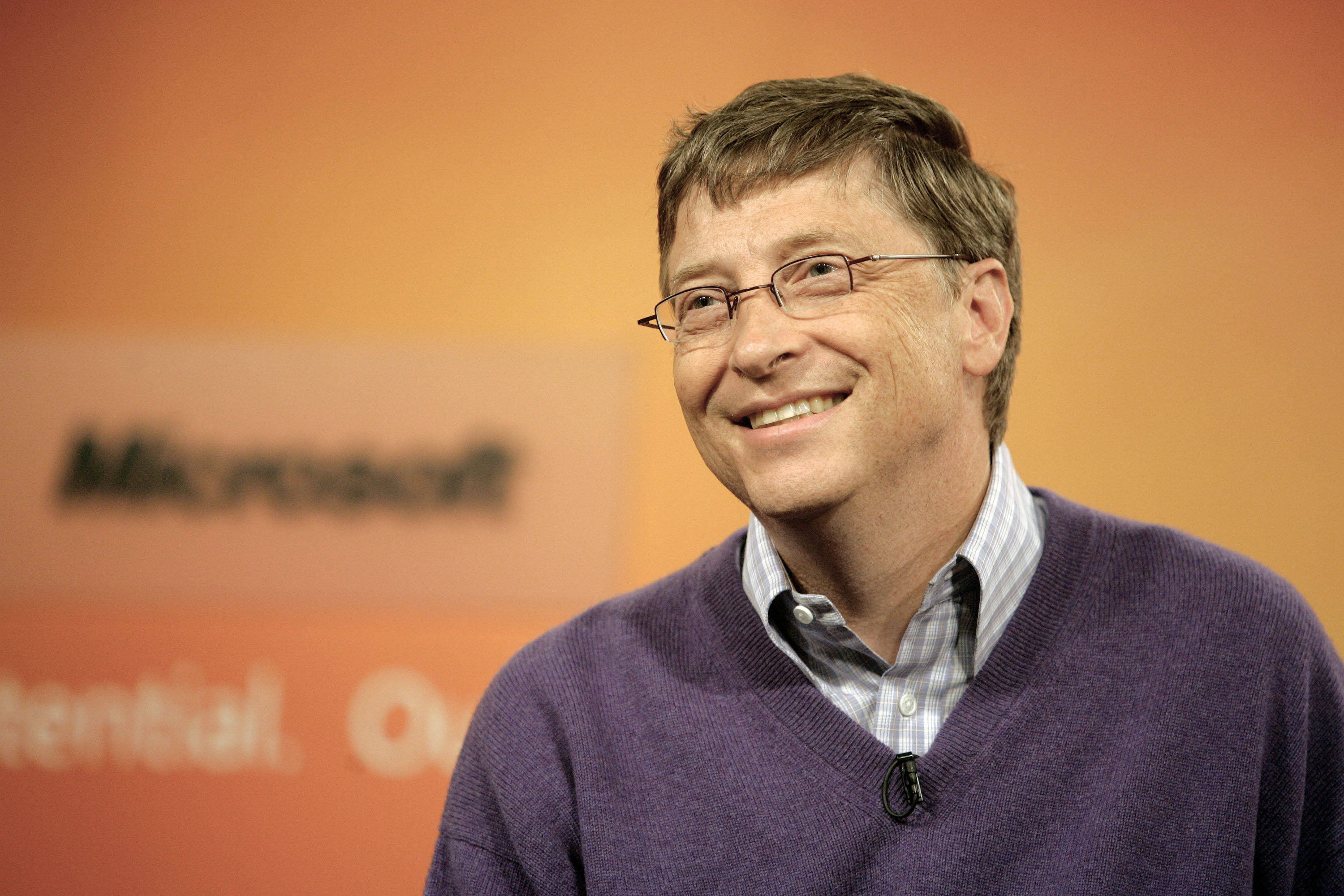 Born in 1955, the founder of software giant Microsoft has a staggering personal fortune estimated at around US $65 billion. His world influence is difficult to overstate. As a teenager, Gates first programmed a computer to play tic-tac-toe, then exploited bugs in his school computers to allow him more computing time. Banned from computing at age 14, he offered to find other bugs in the software, studying code at the computer company offices.

Gates went to Harvard but dropped out to form Microsoft at just 21 years of age. In his first five years of business, Gates’ dedication to detail saw him personally review every line of code written in Microsoft, often changing it. He aggressively broadened Microsoft’s range, becoming known for toughness and competitiveness.

One executive recalls that after beating Gates at a videogame 35 out of 37 times, the next time they met Gates “won or tied every game. He had studied the game until he solved it. That is a competitor.” However, as his wealth grew, Gates began to find moral purpose in his work. He now organ­ises numerous charities through his Bill and Melinda Gates Foun­dation, offering free information to encourage graduates to deal with the “hard questions” of existence. Always a competitor, some of his charity projects have been criticised for their desire to make a return that can then be used for new projects.

Nev­ertheless, alongside Warren Buffet, he has pledged to give away 95% of his wealth. Bill Gates now is a far remove from a teenaged computer hacker, and shows just how unexpected the twists and turns of life can be.

“The choices Bill Gates made and the way he saw and seized his opportunities are inspirational – as is his commitment to doing good works!” – Bernardo Moya